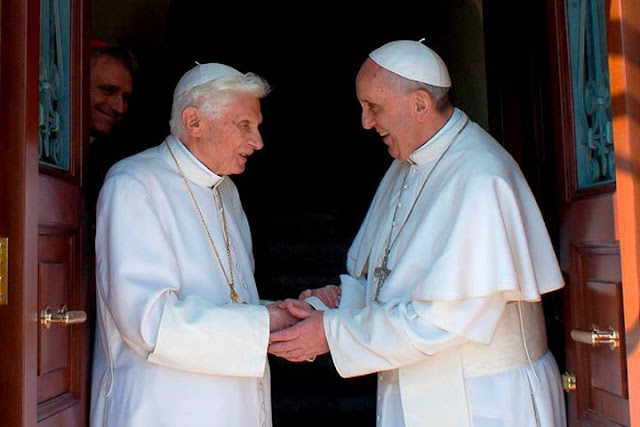 It reflects on the 'Year of Faith' and was started by Benedict XVI when he was still Pope. After his resignation, the document was passed on to Pope Francis who has added some content to the text, and signed it on June 29th.

The encyclical is divided into sixty points, with an introduction, four chapters and a conclusion. From an initial scan it looks really good, though to get the most out of these letters you really need to sit down with a red pen and a paper copy and concentrate.

You can read the full text here.