Breaking News: A Call to Action Meeting in Caterham, With Bishop Conry's Blessings!! 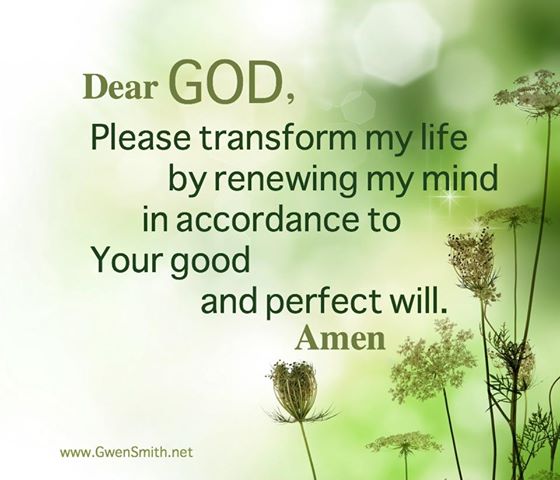 I've just found out that A Call to Action, the pseudo-Catholic dissent organisation, has a meeting planned in Caterham.

I think what's most shocking is that they are portrayed in this newsletter announcement as 'just another Church group' completely compatible with being Catholic:


“A.C.T.A. (A call to action) is a movement within the Catholic Church of England & Wales established in 2012 to work collaboratively and constructively with our Bishop to move our Church towards the aspirations of the Second Vatican Council. It has sub groups in almost every Diocese including our own. Five of our members met with Bishop Kieran recently, and he has approved meetings within his diocese. Our Parish is hosting the first of these Diocesan Meetings."

From this it would seem ACTA is acting in this diocese with the approval of Bishop Kieran Conry. As I have previously noted Cardinal Re, prefect for the Congregation of Bishops has made a some doctrinal statements regarding Call to Action's activities. He wrote that:


"The judgment of the Holy See is that the activities of ‘Call to Action’ in the course of these years are in contrast with the Catholic faith due to views and positions held which are unacceptable from a doctrinal and disciplinary standpoint.... Thus to be a member of this association or to support it is irreconcilable with a coherent living of the Catholic faith."

ACTA attempts to get around this statement by distancing themselves from their American cohorts. They cleverly (??!) call themselves A Call to Action instead of Call to Action. The fact remains, however that ACTA in the UK advocates for a variety of liberal causes to change the Catholic Church. It's goals include women's ordination, an end to mandatory priestly celibacy, a change in the church's teaching on a variety of sexual matters, and a change to the way the church is governed. Apart from the important statement above, many more Church leaders have criticised ACTA because the moral and juridical positions of the organisation run counter to the established teachings of the Catholic Church.

Pretending that the average Catholic has enough understanding to dictate the direction of the Church is ludicrous as far as I can understand, especially in the Catechetal wasteland that we have been living in since the "Spirit of Vatican II" outlawed Catechesis as "brainwashing". I've studied Catholic theology for five years and I wouldn't dream of trying to get into an argument with bishops at the CDF about Humanae Vitae, what I do is when I don't agree with something, I try and improve my understanding until I at least get what the Church is saying. I have never been disappointed in this regard and Church teaching has always proved better wisdom. This is not about being a sheep, it is about proper learning, and about objective reality. We cannot change truth, but Jesus tells us we can know truth.

The law of God entrusted to the Church is taught to the faithful as the way of life and truth. The faithful therefore have the right to be instructed in the divine saving precepts that purify judgment and, with grace, heal wounded human reason. They have the duty of observing the constitutions and decrees conveyed by the legitimate authority of the Church. Even if they concern disciplinary matters, these determinations call for docility in charity.


The Pope, Bishop of Rome and Peter's successor, "is the perpetual and visible source and foundation of the unity both of the bishops and of the whole company of the faithful."402 "For the Roman Pontiff, by reason of his office as Vicar of Christ, and as pastor of the entire Church has full, supreme, and universal power over the whole Church, a power which he can always exercise unhindered."

Divine assistance is also given to the successors of the apostles, teaching in communion with the successor of Peter, and, in a particular way, to the bishop of Rome, pastor of the whole Church, when, without arriving at an infallible definition and without pronouncing in a "definitive manner," they propose in the exercise of the ordinary Magisterium a teaching that leads to better understanding of Revelation in matters of faith and morals. To this ordinary teaching the faithful "are to adhere to it with religious assent" which, though distinct from the assent of faith, is nonetheless an extension of it.

Mindful of Christ's words to his apostles: "He who hears you, hears me", the faithful receive with docility the teachings and directives that their pastors give them in different forms.

Do not be conformed to this world, but be transformed by the renewing of your minds, so that you may discern what is the will of God—what is good and acceptable and perfect. —Romans 12:2