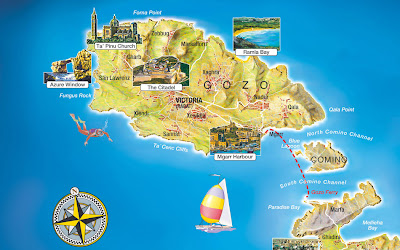 I am just back from two weeks holiday in Gozo, which is a tiny island of the Maltese archipelago in the Mediterranean Sea just 14km long by 7.25km wide. We have been going there since the year 2,000, albeit with a few gaps where we tried different destinations. However, wherever we try, we always seem to end up back in Gozo. If we miss a year, we find ourselves longing for the island.

The island of Gozo has long been associated with Ogygia, the island home of the nymph Calypso in Homer's Epic Odyssey. Calypso, possessed of great supernatural powers, holds the hero Odysseus captive for a number of years because of her love for him before releasing him to continue his journey home. Of course, there is also the military history of the Maltese Islands, both the amazing story of Malta's heroic stand in World War II, but also the extraordinary story of the Great Siege of 1565, when the Maltese, together with the Knights of St. John, held off the Ottoman Empire, which outnumbered them more than 10 to 1. Testament to this history are the many fortifications which mark Malta, and even on Gozo, the island is dominated by the citadel, a fortified citadel which served as a refuge from marauders since the Bronze Age.

The island itself has a population of around 31,000 people (all of Malta combined has 402,000), and its inhabitants are known as Gozitans (Maltese: Għawdxin). It is rich in historical locations such as the Ġgantija temples which, along with the Megalithic Temples of Malta, are the world's oldest free-standing structures and also among the world's oldest religious structures.

Gozo is a short ferry ride from Malta, but the island is distinct in character. The Gozitans more relaxed approach to life pervades the atmosphere. The island enjoys a Catholic character which makes me feel very at home. In fact, Gozo has an extraordinary number of churches, given its size: 46 all together.

The Xewkija church I have mentioned before here is very prominent over most of the south west of the island and has a capacity for 3000 worshippers. This is enough for the entire population of Xewkija village! It also has a dome which is larger than that of St. Paul’s Cathedral in London. The church bells are rung daily for the canonical hours Matins, Lauds, Terce, Sext, None and vespers. The most famous church on the island is the National Shrine and Basilica of Santwarju tal-Madonna ta' Pinu which has a very special place in my family's heart and history, as regular readers will know.

In August the island's yellow stone character seems to absorb the sun like a huge sponge and almost glows as the sun sets, radiating back the warmth it has spent the day absorbing. 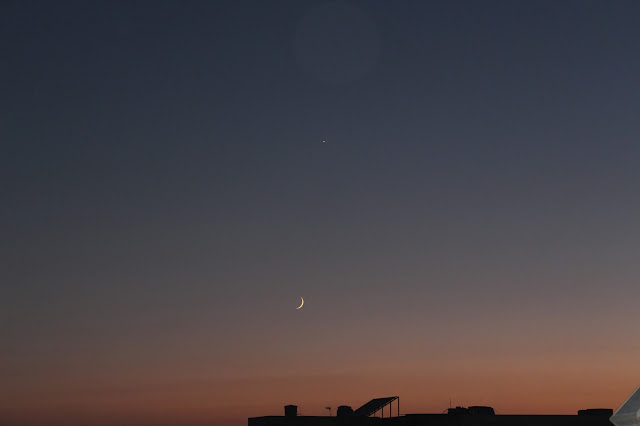 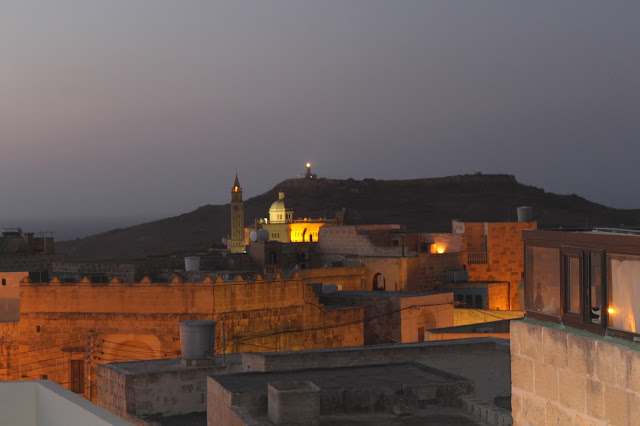 The island feels safe and friendly and we find it offers a variety of venues for family fun, most of which involve a fair amount of water, it has to be said! One of the main attractions of course, is the wonderful warm Mediterranean sea, which teems with life around Gozo. There are wonderful spots for swimming, jumping and snorkelling. I also enjoy scuba diving and always get a good few dives in with my friends at Atlantis Diving. Here, Brian and his team always go out of there way to make the dives interesting and to show us the wonders of the islands.

This year's visit was the first time I had returned since October 2011, when Louise and my own prayers were granted at Ta Pinu. We saw this as something of a pilgrimage as much as a holiday and wanted to go back to Ta Pinu and say thank you. I thought I might try and write a few blog posts over the next few days to tell you a little about why we love Gozo so much and what went on while we were there this year.