Miley who? Pope Francis is Most Discussed Name on the Internet 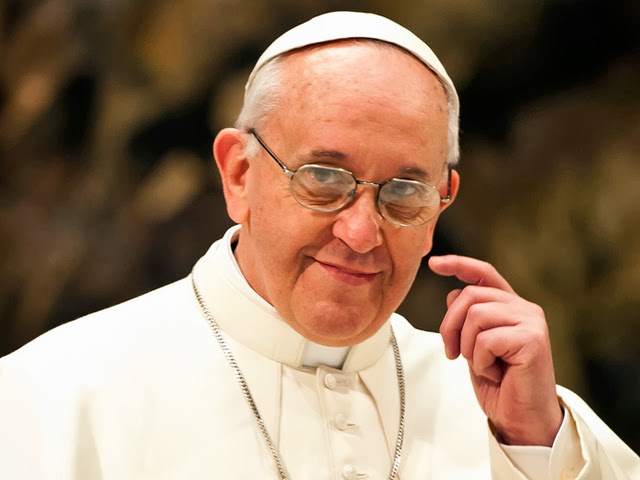 I was intrigued and amazed to read on uCatholic that a study conducted by The Global Language Monitor has revealed that Pope Francis was the most discussed proper name on the internet, eclipsing secular leaders, global celebrities, and proper names of places, organisations, and movements.

Additionally, the Holy Father’s Twitter handle “@Pontifex” was the #4 ranked word. What? Not Miley Cyrus, Katey Perry, Kate Middleton, or Richard Dawkins? The Pope of Rome? Am I in some sort of time warp? What year is this, 1274?

When you consider the way in which secular society often tries to enforce the myth of the irrelevance of faith and religious leaders and the indifference of the common person towards religion, this news becomes even more of a revelation.

Clearly, despite the best efforts of the devil (and the secularist's), Pope Francis has impacted the daily lives of the people of the modern world.

The Top Names of 2013 Rank /Name / Comments
The Top Words of 2013 follow Rank / Word / Comments
This has to be powerful and a good thing.
Pontifex Pope Francis social media technology