Ratzinger on the Liturgical Legacy of the Council. 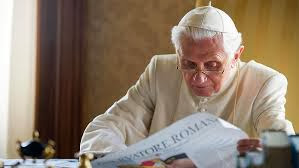 In his preface to the French edition of Msgr. Klaus Gamber's book, The Modern Rite (St Michael's Abbey Press, 2002), Joseph Cardinal Ratzinger has this to say on the subject of post-conciliar renewal:


"What happened after the Council was something else entirely: in the place of liturgy as the fruit of development came fabricated liturgy. We abandoned the organic, living process of growth and development over centuries, and replaced it - as in a manufacturing process - with a fabrication, a banal on -the-spot product. Gamber, with the vigilance of a true prophet and the courage of a true witness, opposed this falsification, and, indefatigably taught us about the living fullness of a true liturgy". What, then, does this true prophet have to say about a reform which is, in reality, a continued revolution? "The pastoral benefits that so many idealists had hoped the new liturgy would bring did not materialize. Our churches emptied in spite of the new liturgy (or because of it?), and the faithful continued to fall away from the Church in droves." And again: "In the end, we will all have to recognize that the new liturgical forms, well intentioned as they may have been at the beginning, did not provide the people with bread, but with stones." 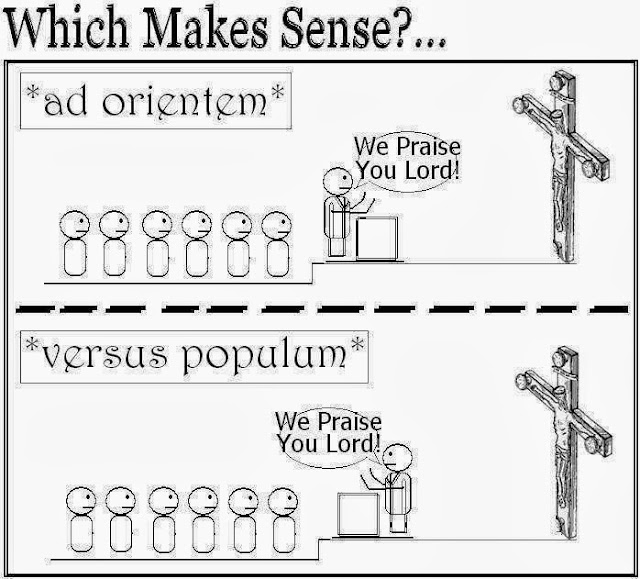