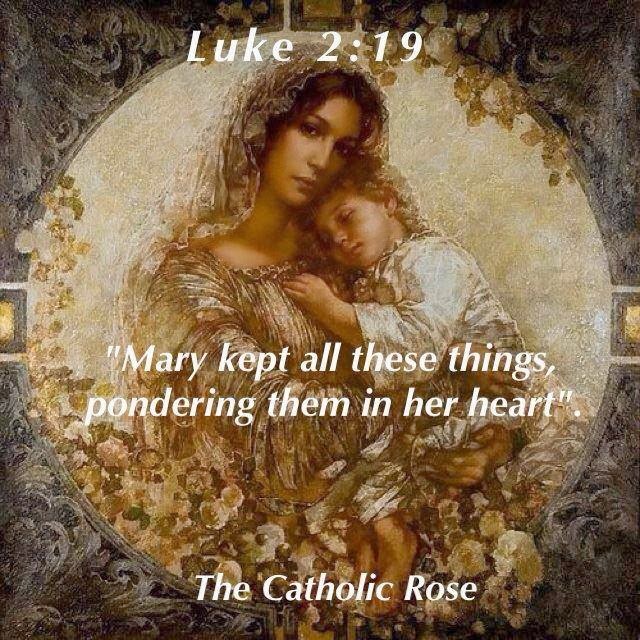 Today is the first day of a New Year.

I like New Year, it is a good opportunity to take stock and make an assessment about what was good and bad in the last twelve months, and try to pledge that the next twelve months will be better.

I can think of no better way to start the New Year, than with a beautiful reflection such as the one the Church gives us today: The Solemnity of Mary the Mother of God, one of the most ancient Marian feast days of the Catholic Church.

In today's Office of Readings there is this wonderful excerpt from a letter of St Athanasius:

The Word took to himself the sons of Abraham, says the Apostle, and so had to be like his brothers in all things. He had then to take a body like ours. This explains the fact of Mary’s presence: she is to provide him with a body of his own, to be offered for our sake. Scripture records her giving birth, and says: She wrapped him in swaddling clothes. Her breasts, which fed him, were called blessed. Sacrifice was offered because the child was her firstborn. Gabriel used careful and prudent language when he announced his birth. He did not speak of “what will be born in you” to avoid the impression that a body would be introduced into her womb from outside; he spoke of “what will be born from you,” so that we might know by faith that her child originated within her and from her.
By taking our nature and offering it in sacrifice, the Word was to destroy it completely and then invest it with his own nature, and so prompt the Apostle to say: This corruptible body must put on incorruption; this mortal body must put on immortality.

The ancient title for Mary in Greek is Θεοτόκος, which means, quite literally, God-Bearer. The title comes to us from even before the ancient Council of Ephesus (431 AD), which was convened in order to settle the Nestorian controversy. The great defender of orthodoxy at this Great Council, was Cyril of Alexandria. At this stage, Θεοτόκος was part of the kerygmatic and liturgical life of the Church. Nestorious denied it, and his followers did not want to acknowledge that God Himself suffered in the flesh. Both denials raised an uproar in the Church because it was instinctively felt that the Nestorian party endangered the very truth of the incarnation and redemption.

The argument is brilliant I think, because it really demonstrates how essential Mary is for our understanding of Jesus Christ. As Father Kevin said today at Mass, she is to Jesus, what the Moon is to the Sun. You cannot look at the Sun, but you can look at the Moon and gain insight into the splendour you dare not look at for fear you would be blinded.

The Nestorian crisis illustrates this beautifully. You see, what actually was going on was that the Nestorian party could not accept the communicatio idiomatum—that is, the mutual predication of properties in christological statements. Beginning with the New Testament, the kerygma, liturgy, and theology of the Church developed a form of christological discourse in which one should predicate the properties (idiomata: qualities, actions or sufferings) of both the human and the divine natures about the one christological subject, designated according to His human or divine nature. This means that one can rightly assert that God Himself suffered and died in the flesh; God the Word was a small child; but one should also admit that the Nazerene, the man from Nazareth is God's own Son, or that the prophet from Galilee is God Himself. This is possible because one and the same subject is wholly divine and wholly human, possessing the properties of both natures.

It follows than, that the eternal Son of God has Mary for His Mother, or, that Mary is the Mother of God. This statement does not make Mary the source and origin of the divinity of the Son, but it does affirm that the Son is born of Mary according to His humanity. A mother is always the mother of a "subject," the child who is born of her, not of a "human nature." This means that if Jesus and God the Son are the same subject, then Mary is the mother of God the Son.

Cool eh? Can you see how this acknowledgement of the divine motherhood of Mary became the litmus test of christological orthodoxy? If we profess Mary as mother of God, we thereby also confess the ontological unity of the divine and the human in Jesus: Jesus is the Son of God made man. The two beliefs imply each other. And that is why theology is so brilliant! 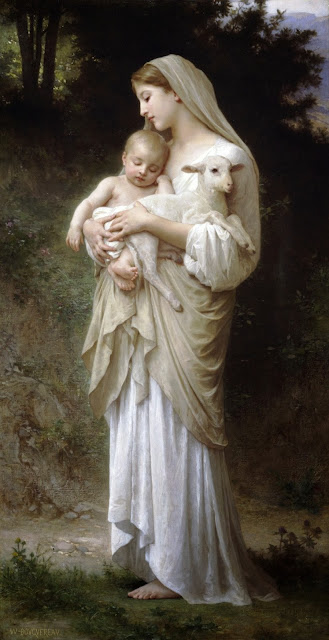 Holy Mary, Mother of God, pray for us sinners, now and at the hour of our death, Amen!