January 08, 2014
The weather is so bad in the USA that today it was announced that Hell has quite literally, frozen over! 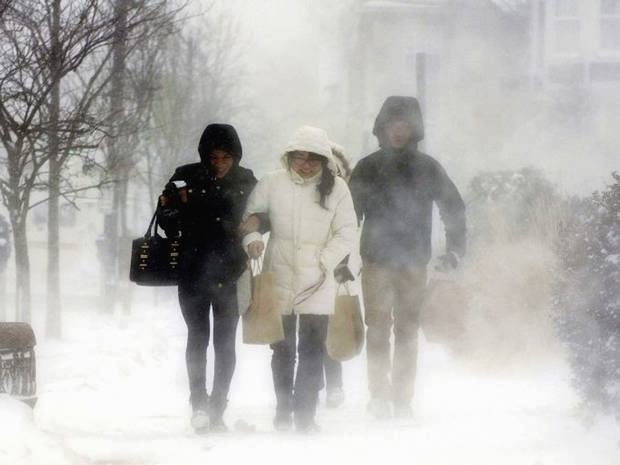 Situated at the heart of the 'polar vortex' sweeping across the United States, the small town of Hell in Michigan (population: c.200) has reportedly got so cold temperatures have plunged to as low as -13C, with a wind chill of -33C.

Bloomberg reporter Derek Wallbank tweeted: “It has literally frozen over.”

The town of Hell is not thought to take its name from the fiery pit of eternal torment, but possibly from the German word “hell”, meaning bright, the terrible conditions encountered by early explorers, or a flippant comment by a settler.

Love to all my readers in the US suffering from the dreadful conditions, this global warming's a killer eh? Stay safe and you are in my prayers.
cold weather global warming hell michigan polar vortex