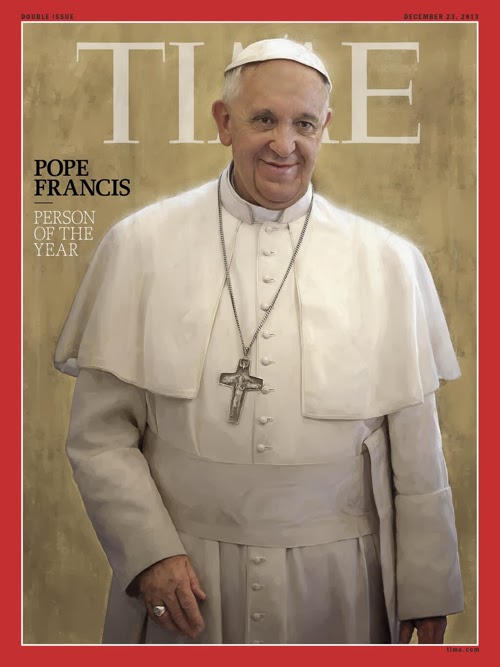 Sometimes I think I am too easily swayed by other's opinions. I suppose on the internet, people read your thoughts and like to say you are either "x" or "y". People like to pigeon hole people, to put them safely in the right box so they can predict what they'll do next, so they feel safe about what that person thinks on any given issue.

I'm sure most of you have pigeon holed me a while back, unless you know me in person. If you do know me, you'll know I am a bit of a contradiction in terms. At least I have often been told that, and still am regularly.

Part of this character trait is that my mind is fairly malleable in regard to knowledge. I tend to hold on to good ideas, tried and tested theories, yet always be prepared to test them, in case new information proves superior. I see this as a humble attitude. To use a fighting analogy, experience has taught me that, despite my being big, strong, and well trained, there are lots of people out there who are a lot more capable, fitter, and better trained than I am. So I always treat sparring partners with the utmost respect. The same can be said of my intellectual odyssey.

OK, so here's the context. I read this blog yesterday by the No. 2 at The Tablet, Elena Curti. This is the sort of writing that cannot change me, and instead, sort of annoys me really. Why? Well, I suppose because it contradicts basic reason. I have studied the Catholic faith quite extensively, and properly, embarking on a 5 year degree course which carefully considered many aspects of Catholic teaching and involving full examinations and two essays on each module studied. Throughout my formal study, and everything I have read outside my formal study leads me to conclude that the Catholic Church holds a revealed truth which it is bound to hold in perpetuity, without adding or taking anything away from it. This is the purpose and function of the Church and the Pope. To hold and preach the Gospel of Jesus Christ. The Church has the authority to interpret that faith as it applies to new temporal situations, but time does not change the truth.

Jesus Himself speaks with authority on marriage saying on divorce:

"What God has joined together, let no man put asunder"

So how can anyone in the Catholic Church truly consider it should compromise its truth and subjugate itself to the prevailing temporal subculture?

Curti is clearly cross because Cardinal Vincent Nichols promised a "reflection" on the responses to the Vatican survey’s on marriage and family life from Catholics in Westminster Diocese. She seems almost apoplectic that the result is that Edmund Adamus, Director for Marriage and Family Life at Westminster Diocese, has explained that the findings represent a failure of formation.

Is it me? Was she really expecting the Church to say "Oh, I see, you don't think we're right about abortion, contraception, etc, so we'll just change all that, OK?" Such an attitude seems to incontrovertibly opposed to everything I understand about being Catholic, not to mention lacking in humility, that I honestly am struggling to comprehend that anyone could express such a position and remain, in all good conscience, a member of the Catholic Church.

Across the ever-widening gulf of Catholic reality, we have the estimable Catholic blogger, Laurence England, who, though I have tremendous respect for as a true and loyal son of the Church, does occasionally head off as far down the road in the opposite direction to Elena Curti as one could possibly imagine.

In this blog from Friday, he takes some words from Pope Francis' homily and paints a very unsettling prophetic picture of the result from the synod, really extrapolating far too much, based on, not what the actually content of the homily was, but what Laurence thinks it should have been (which is, somewhat predictably for the redoubtable Laurence, an orthodox lambastisasation rich in doctrinal certainties).

Whilst I am with Laurence in that there is great security in the truth of the faith, his blog did serve to feed my fears of moral collapse in the humanity of our institution—wrong, oh so wrongly—for we have stood the test of time through much worse situations that the one we find ourselves in now, indeed, when one considers Jesus' own choice of Peter, replete with weakness and lacking in faith, surely the greatest miracle is that the Church has survived all these centuries with mortal men fighting in it and over it, and with each other? The Church is a raft for sinners, which survives inspire of its members frailties by the grace of God and the power of the truth it holds and teaches.

Perhaps some of us (like Laurence) are scared at the prospect of life after Benedict, but he is living up to his prophesied fickleness, in that he is clearly not pleasing the liberals like Curti, as much as he is making the Traditionalists nervous.

Taking all this in the context of the Gospel today, perhaps we all need to have a little more faith?