The Modern Stripping of the Altars 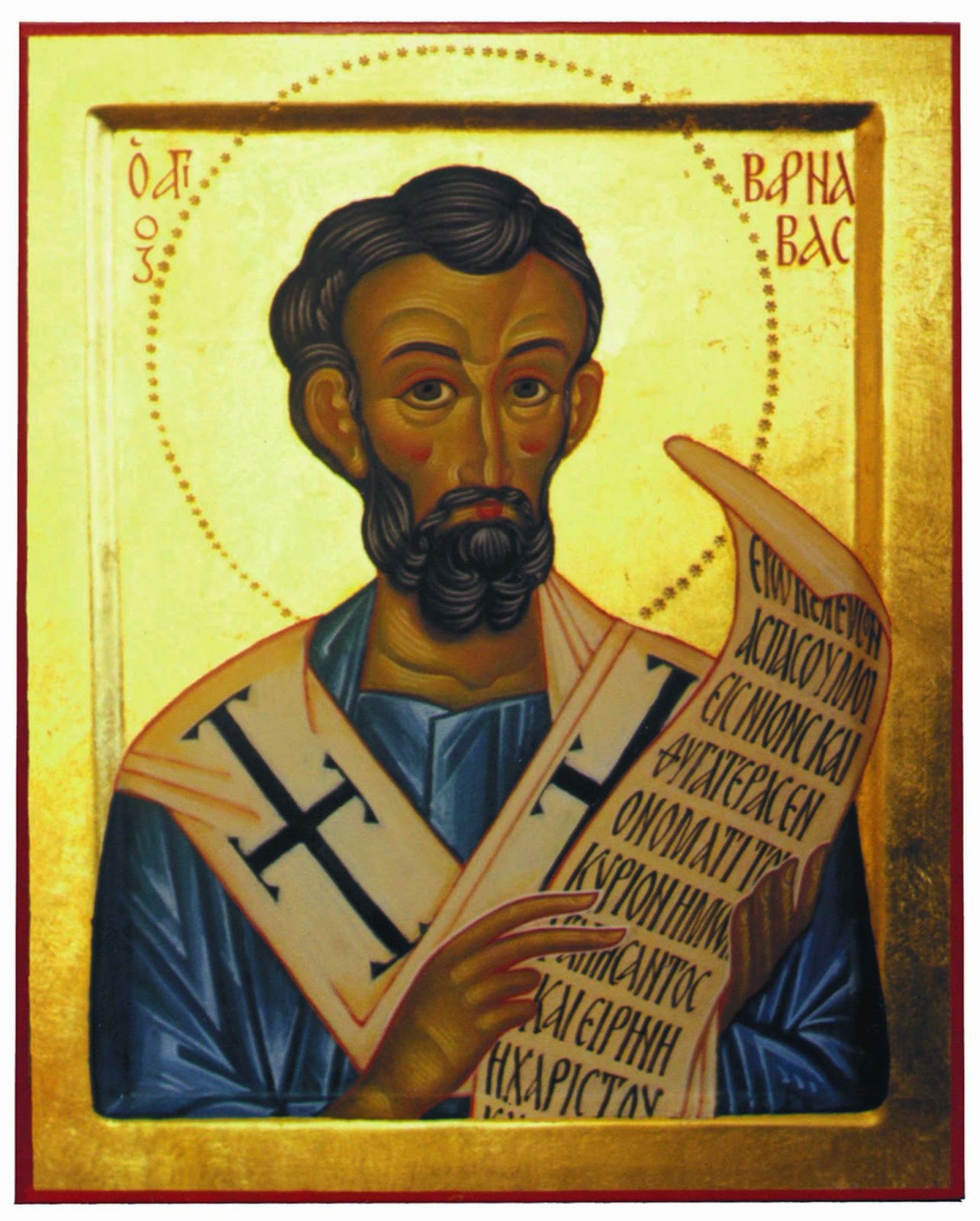 From the St. Barnabus Society Facebook Page today; I thought this was very much my own experience and well worth reflecting on. I grew up with the austerity of the church buildings of the 1970s and was blown away by the beauty of the baroque and the churches of Europe when I visited them:

A friend spoke yesterday of the modern 'stripping of the altars' that has taken place in some Catholic churches. From the 1970s onwards, some priests took it upon themselves to remove holy statues and holy pictures from their churches, as though the presence of these objects - beloved by generations of the faitfhful - was some kind of scandal and offence against Almighty God. Her own parish church had long been denuded in this way and felt very bare. The only artistic representation in the interior - of the Holy Family - was so 'abstract' and symbolic that she could gain nothing from it. She remarked how ironic it was that many Anglo-Catholic church buildings contain far more in the way of holy pictures and statues than the average church building of our communion. This represents a kind of robbery perpetrated on the Catholic people and a belated triumph of 'Reformation' thinking. Impossible to think of any sane justification for it.