Bishop Toal of Argyll & the Isles Translated to Motherwell 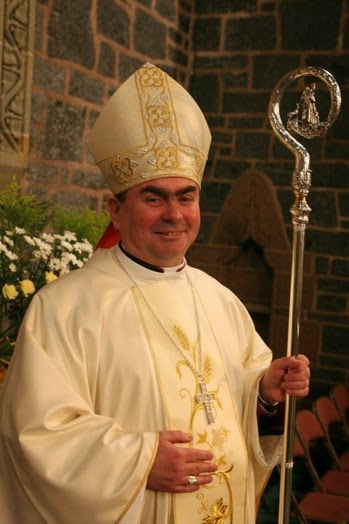 “Over the past eleven months, I have come to know the Diocese of Motherwell and appreciate the warmth and generosity of the clergy and laity, I look forward to deepening that relationship with them. While I am sad to be leaving my home diocese of Argyll and the Isles, I know the deep faith of the people there will sustain them as they await a new Bishop and I ask them to pray for me as I prepare to translate to the Diocese of Motherwell.”

Commenting on the appointment, the President of the Bishops’ Conference of Scotland, Archbishop Philip Tartaglia said:

“While sympathising with the priests and people of the Diocese of Argyll and the Isles on the transfer of their much loved and respected bishop, I welcome the nomination of Bishop Joseph Toal as the new Bishop of Motherwell and I wish him every blessing in his new appointment.”

The Diocese of Motherwell is the second largest Diocese in Scotland, by Mass attendance and Catholic population. It was erected as a Suffragan See of the Archdiocese of Glasgow by the Apostolic Constitution Maxime interest of the 25 May 1947. Bishop Toal will be the fifth Bishop of Motherwell, his predecessors were:

The appointment of Bishop Toal, is the fourth Scottish Episcopal appointment made by Pope Francis since his election on 13 March 2013. He appointed Archbishop Leo Cushley as Archbishop of St. Andrews & Edinburgh on 24 July 2013, Bishop Stephen Robson as Bishop of Dunkeld on 11 December 2013 and Bishop John Keenan as Bishop of Paisley on 8 February 2014.

Bishop Toal, originally a priest of the diocese of Argyll & the Isles, was born in Roy Bridge. He was ordained in St. Columba's Cathedral, Oban in 1980 and served in Daliburgh, Ardkenneth, Campbeltown and Benbecula before being appointed Spiritual Director at the Royal Scots College, Salamanca in 1999.

Please remember Bishop Toal in your prayers as he takes on this challenging new role. 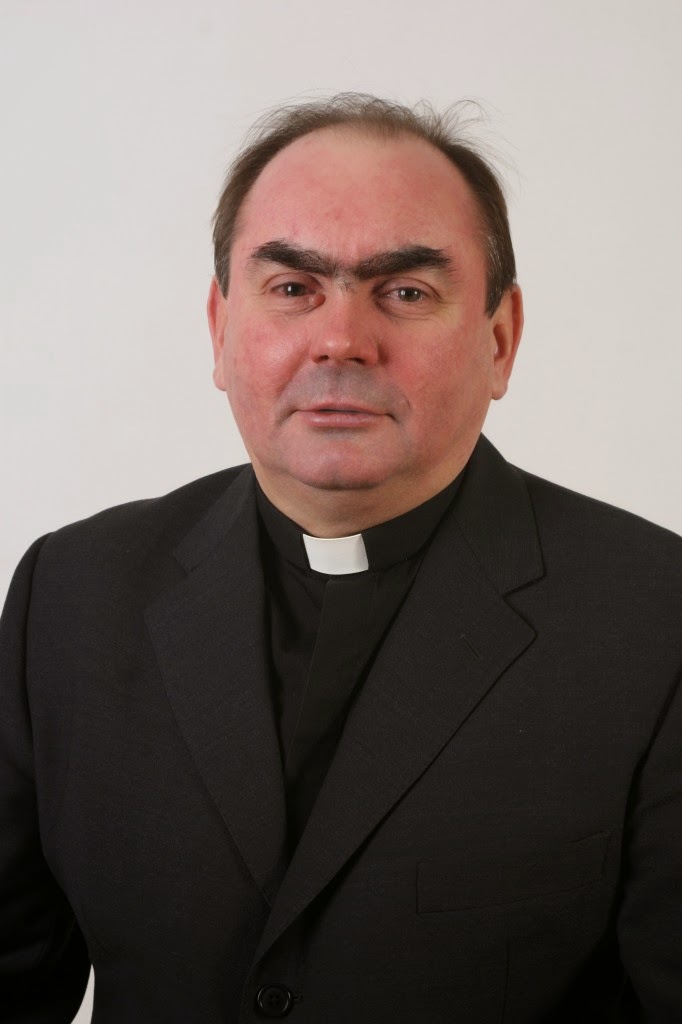 I don't know anything about Bishop Toal, except that he is the bishop who suspended Fr. Matthew Despard, the priest who wrote a book alleging a culture of homosexual bullying within the Catholic Church in Scotland. Father Despard was suspended amid dramatic scenes last November after a penal judicial process was launched and Bishop Toal read a public statement at a Saturday evening Mass, eight months after his book was put on sale on the internet retailer Amazon.

The 48-year-old priest published his book in the aftermath of the resignation of Cardinal Keith O'Brien, who was stood down after admitting to decades of sexual encounters with other Catholic clergy.

In the book Father Despard claims he was approached inappropriately as a seminarian and said trainee priests who spurned advances of others were bullied. He also complained of having his claims ignored.

The book has since been ­withdrawn by Amazon, following legal threats.