A Message to Forward in Faith: Get Yer Swimming Trunks on!

The estimable and erudite Fr. Hunwicke has written a rather stunning blog in which he appeals to those Anglicans not yet members of the Ordinariate of Our Lady of Walsingham to get aboard the Barque of Peter.

In most generous and appropriate fashion, Fr. Hunwicke expresses the great need the Catholic Church has for these men, and the great celebration that would ensue, should they muster the courage (and make no mistake, such a trip requires great courage--and faith) to cross the Tiber.


Men who have spent 50 years in the Sacred Priesthood, who are priests to their fingertips, must not be told that they are "too old" for the presbyterate of the Ordinariate; that never again can they expect to stand at an altar holding in their hands the Adorable Sacrifice, that vocation which in the Mind of the Eternal was theirs before the ages began. There must be no subtle (or unsubtle!) systems of discouragement. The spirit of Benedict's gracious intentions must be honoured to the full. The doors must be widely and generously and permanently open. These are good and able men, fine priests, who are called by God to give service in His Vineyard. To treat them in any way otherwise would be very wicked.

Fr. Hunwicke's blog articulates perfectly the sense of bewilderment experienced by those who have crossed the bridge erected for groups of Anglicans by Pope Benedict XVI: Anglicanorum Coetibus. They journeyed with a group of friends and colleagues most of whom are now in the Ordinariate;


but others, including some of those who seemed most enthusiastic and vocal about the 'Roman Option', are still with the remnants in the Church of England, gratefully scavenging whatever scraps Christina Reese lets drop from her table.


...one who was, as well as being a member of our Working Party, also the secret Theological Adviser to an initiative unrelated to the Working Party: a secret group of Anglican bishops (seven diocesans and at least a couple of others) who made secret dead-of-night visits with secret overtures to Rome but who drew their secret and trembling toes back up out of the water when Benedict XVI made public his offer of an Ordinariate. (I wonder if those bishops - especially the five of them who are now associated with the Society of SS Wilfred and Hilda - feel at all ashamed about how they treated that dear good old man as they sit - only one of them is still in post - in their retirement homes, nothing to do now except to polish carefully each day their Reasons For Not Going and to feed the cat and to go to Waitrose with their wives).

There is a great sadness attached to such a reflection, a sadness which I found tangible on my Adventures in Anglo-catholicism earlier this year.

This sadness is contrasted with the great joy of The Ordinariate, and the long sought reunion with the wonderfully faithful Catholics therein, Catholics who have long fought for Catholicism in the most challenging of circumstances and against an unstoppable tide of relativism. The joy I have recognised of those priests, now welcomed into the bosom of Mother Church, and free to openly celebrate Mass in Rome, in the Holy Land, and to restore the beauty and reverence of liturgy to many parishes in desperate need.

With Fr. Hunwicke, I would say to those not yet safely in the fold: please, come, be welcomed home, to the house of your Father. We will rejoice together, and you will know you are safe. We need you, we need your skills at preaching, your reverent liturgy, your good teaching, now more than ever is the time to come and save souls. So come on; jump in! Swim the Tiber and let's all join together as one! 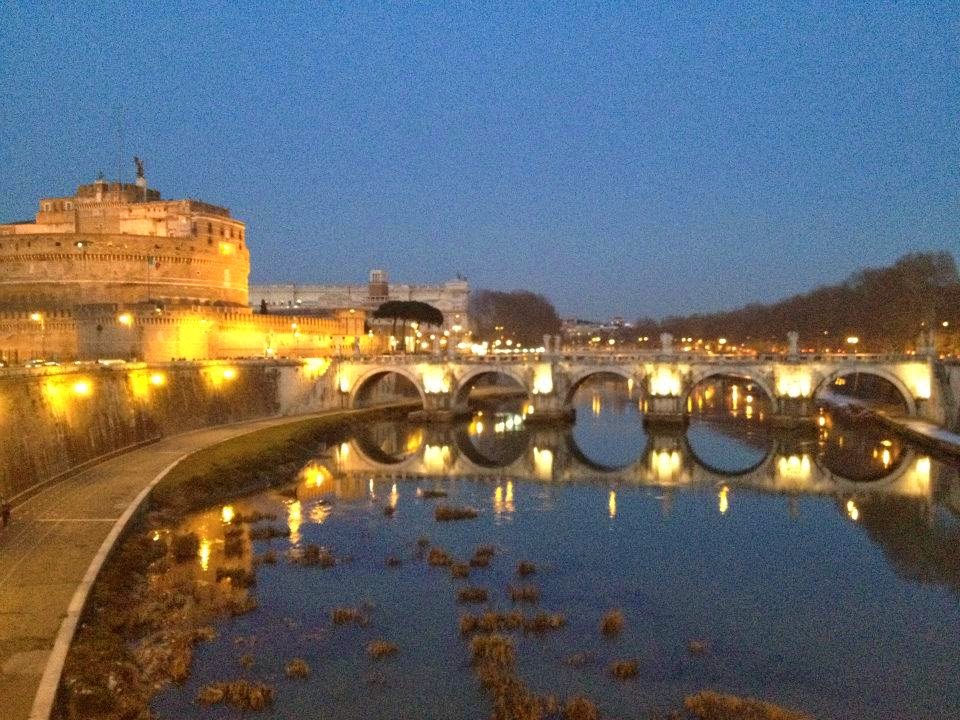 Footnote:
Forward in Faith (FIF) is an Anglican association of Catholics and Evangelicals - female and male, young and old - seeking to renew the Church in the historic faith. They are committed to the catholic faith as the Church of England received it, and to proclaiming. We uphold catholic order and the catholic doctrine of the sacraments, and in particular the threefold ministry in historic succession, which the Church of England shares with the Church throughout the world and across the ages. They long for the visible unity of Christ's Church, and especially for communion between the Church of England and the rest of the Western Church. For these reasons, they are unable in conscience to accept the ordination of women to the priesthood and episcopate.
Anglicanorum Coetibus Anglo-Catholic Forward in Faith Fr. John Hunwicke Ordinariate of Our Lady of Walsingham