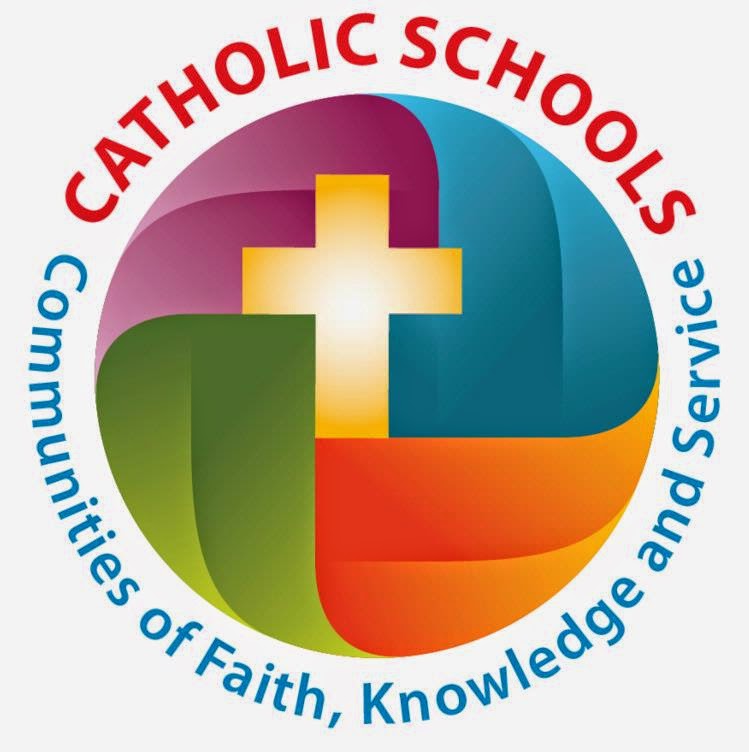 There is little doubt in my mind about the threat to the Catholic way of life posed by increasing pressure from a modern secular agenda which promotes sexual deviancy as a norm and undermines marriage, fidelity, respect and honour. At Buckfast, Cardinal Pell explained that Catholics must  be vocal and take the intellectual high ground on these issues, or we risk having our social capital continually eroded until our way of life is outlawed completely.

In this excellent article, Antonia Robinson gives flesh to the spectre stalking Catholic social capital in our schools. She explains:


Moral teachings have always been the front line of conflict between Catholic schools and state regulators: the difference now is that what is proposed would give the state powers that it didn’t have before.

In the context of the consultation “British Values” are largely defined by the 2010 Equalities Act, already used as a big stick to beat Christians. The disingenuous use of “British Values” (or “values” at all) in this context exudes the whiff of Orwellian Newspeak. The “values” a school must actively support and promote include a positive view of transgender and gender reassignment, “marriage” in all state approved forms, and a plethora of sexual variants.

A Catholic secondary school teaching that marriage is between a man and a woman would be in direct contravention: FAIL. A Religious Education class teaching that Extra ecclesiam nulla salus would be in contravention: FAIL. Catholic teaching on abortion, transsexuality and gender also contravenes the Equalities Act agenda. A school that taught the faith with any degree of rigour would automatically fall foul. If you thought British Values might include fair play and cricket, think again.

This from Francis Phillips in the Catholic Herald:


Edmund Adamus, Director of Marriage and Family Life for the Westminster diocese, has drawn my attention to an important article in issue 23 of Faith magazine, written by Antonia Robinson and titled “Beware the Real Trojan Horse.” It is worth reading – if only to be aware of the kind of moral engineering that is now taking place in our schools under the seemingly innocent phrase “British Values.”
With the Scottish referendum dominating the headlines in recent weeks, many people have probably forgotten the news earlier this year that OFSTED inspections of Muslim independent schools found that some had failed the “diversity” criteria. What did this mean? It meant that when the OFSTED inspectors asked young pupils about their attitudes to homosexuality, the children felt uncomfortable and stayed silent.
A spokesman commented that “it was a kind of sex education lesson but by untrained inspectors without the consent of the parents or the school.” OFSTED’s response to the failure by young Muslim children to demonstrate tolerance of diversity was to state that “schools have a duty to teach pupils tolerance of different groups within society.” Why, the school wanted to know, did inspectors focus on same-sex attraction to the exclusion of race and disability? After all, these are arguably much more common situations in which young children traditionally might show prejudice.
The result of this OFSTED finding is a “Consultation for Promoting British Values in School” amending the “Independent School Standards” (2013) which ensured that all independent schools’ activities and teaching were informed by the 2010 Equalities Act. According to the Consultation schools must not “undermine the fundamental British values of democracy, the rule of law, individual liberty and mutual respect and tolerance of those with different faiths and beliefs.”
We might all agree that democracy, the rule of law and liberty under the law are a good thing; also respect and tolerance towards others. But upholding “British values” has begun to enter new territory; the Equalities Act insists that it includes schools having to actively support and promote a positive view of transgender and gender reassignment, marriage in all state-approved forms and so on. Catholic schools as well as Muslim ones will inevitably contravene this insidious new form of state re-education. As Antonia Robinson points out, a Catholic RE class teaching the doctrine of “Outside the Church no salvation” would automatically fail the “tolerance” test.
When the Muslim schools’ controversy hit the headlines, the so-called “Trojan Horse” was thought to be the creeping radicalisation of young Muslims by Islamists. However we must not forget the Government’s own “Trojan Horse”: OFSTED inspectors imposing a rigid “Equalities Act” agenda on faith schools, including Catholic schools which seek to uphold the moral teaching of the Church. Antonia Robinson describes this as “the imposition on schoolchildren of a radical liberal agenda lurking behind a thin veneer of “British Values.”
Yet these same values, so recently reinterpreted by the government and by society, were once actually Christian values which, over the centuries, had permeated the country at large and brought about what was best in our distinctive civilisation. Is it even possible to still call these values “British” when they have been stripped of their Christian heritage and heavily deconstructed by a post-Christian liberal agenda?

How can we begin to combat this threat? Surely we are back to the same old clarion call: we need committed Catholic teachers who hold to authentic, intellectual, Catholic positions teaching in our schools. If we don't start doing something soon, it will be too late.
British values Catholic Schools Edmund Adamus OFSTED The Catholic Herald