At Southend on Sea Circle's November 2014 Meeting we were blessed with the mass visitation of a happy Band of Boisterous Brothers from the following elite Circles: Brentwood, Epping Forest, Upminster, & South Bucks: Deo gratias.

Although due to commitments as a School Governor I was personally unable to attend, my dear friend and former Circle President Paul Abbott reports as follows:

Much fraternal merriment was had, when after Dinner, Bridges were constructed: Blue Peter style, by each of the five participating tables: For some, their attempts were "a bridge too far", a "bridge over troubled waters" etc. However, the winners managed to "Bridge that Gap", as in "Mind the Gap"! The organiser of this mini engineering project, and righteous Judge was Brother Mathew Stewart of Sunny Sarfend Catenian Circle XIX. 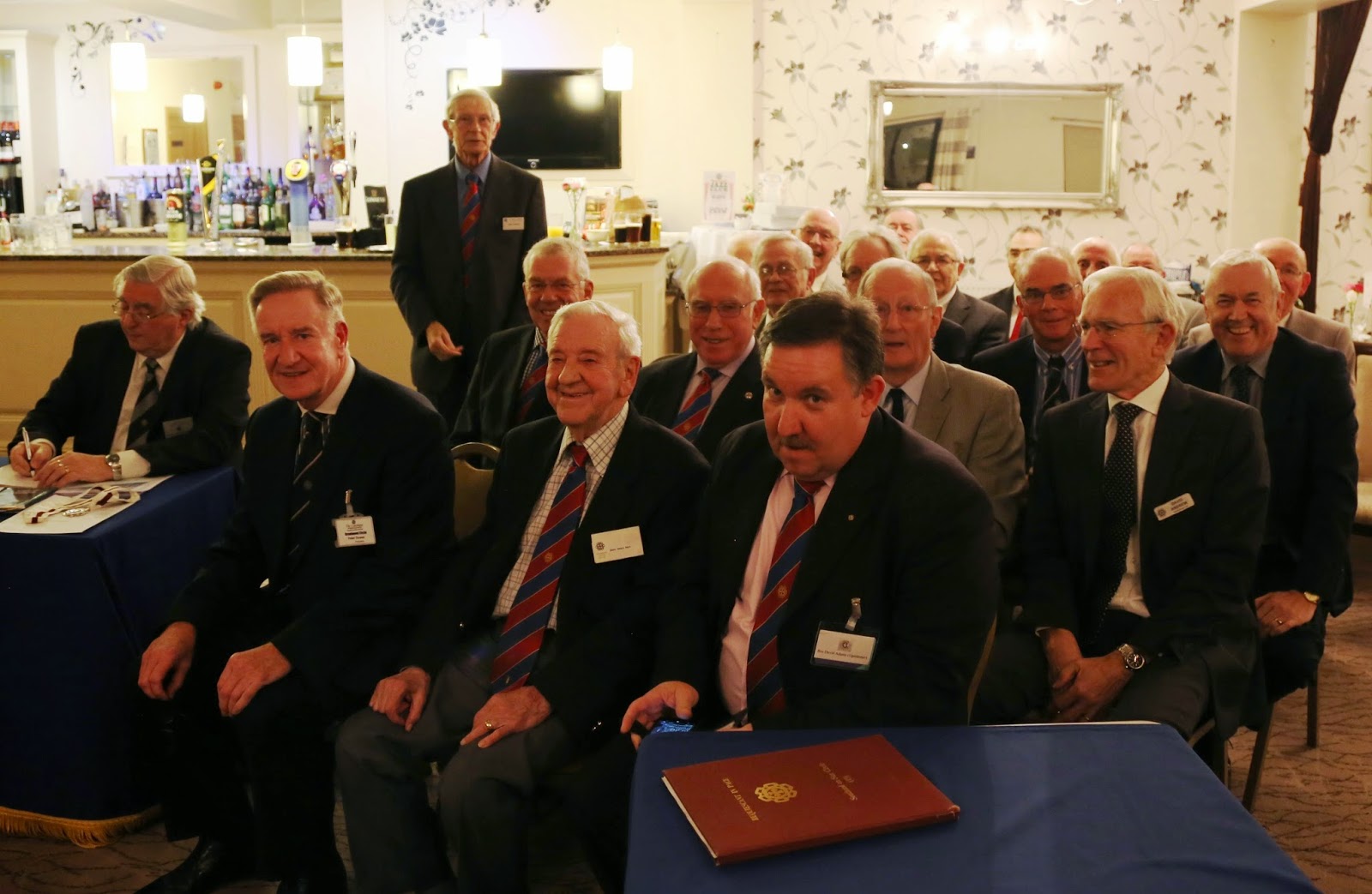 (b) Bridge construction under way:

Puzzlement sets in as the Bridge building project starts in earnest. 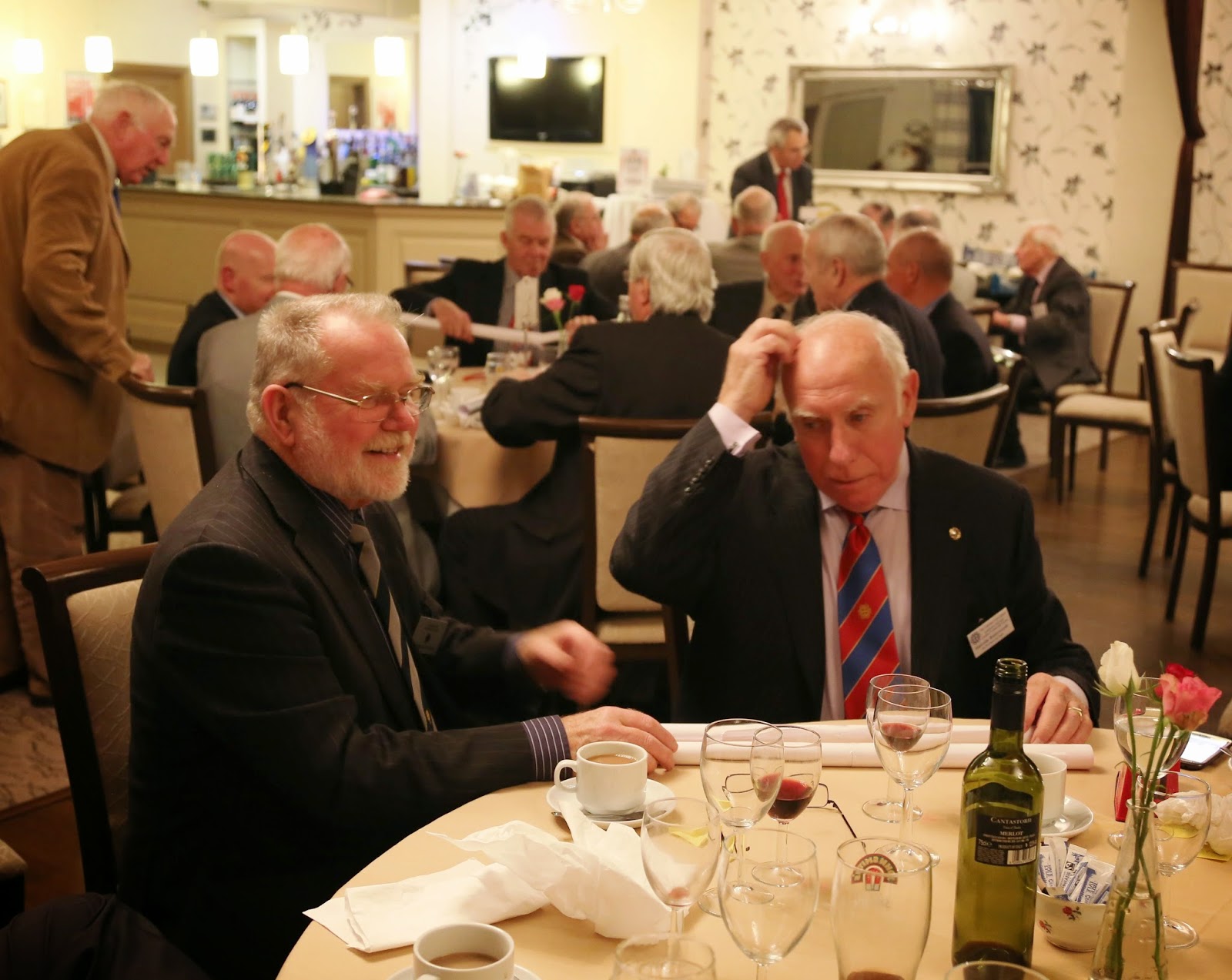 (d) And the Winners are: 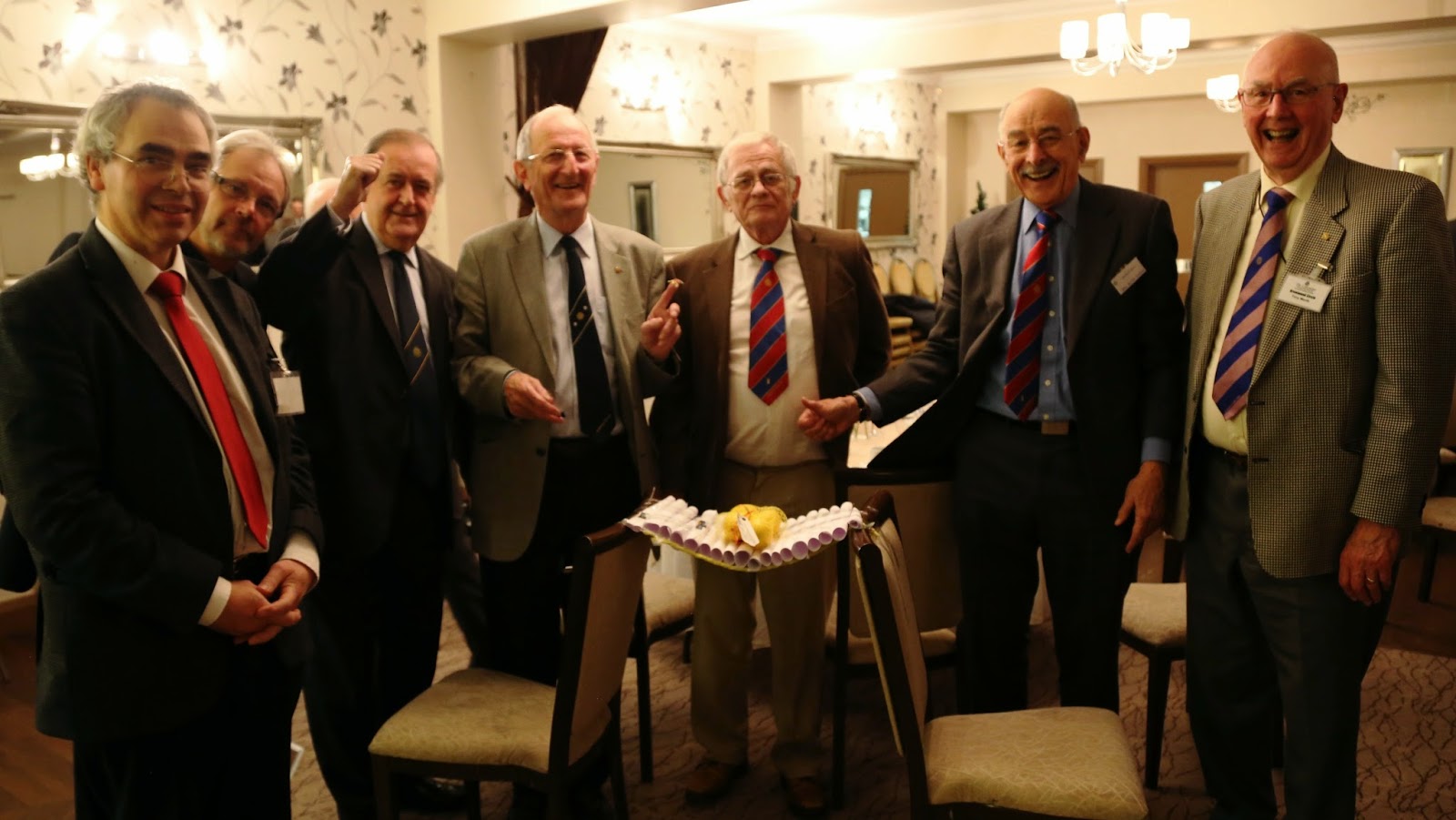