Update on the Tetanus/Sterilisation Issue in Kenya. 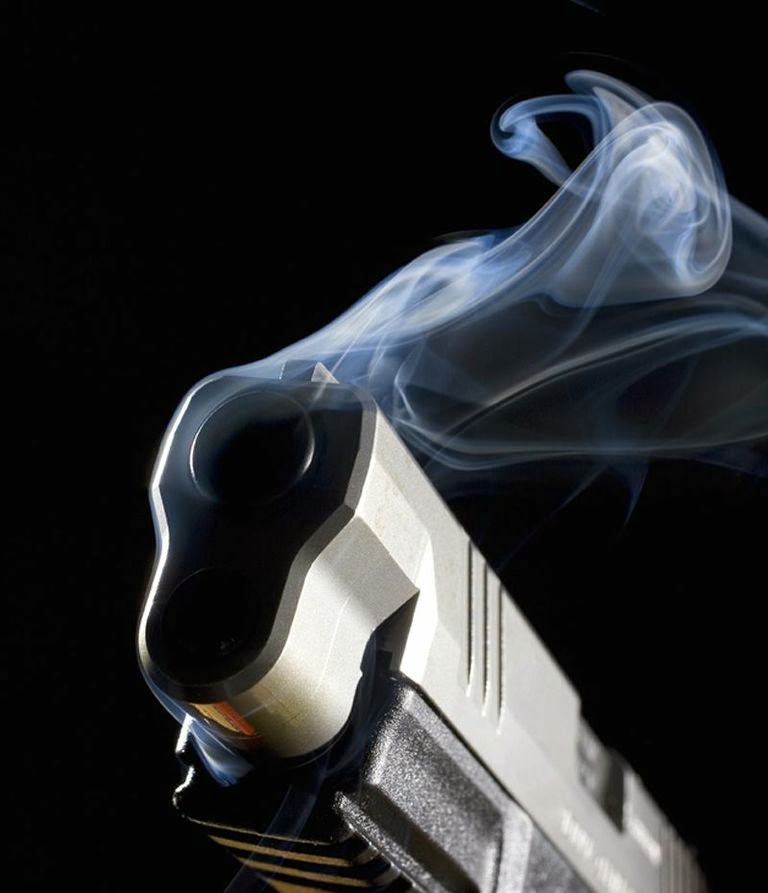 My friend Ruari McCallion has been keeping tabs on developments in this story. He reports:

"He did not say this was a smoking gun, but...“Somebody seems to have loaded it”.

UNICEF 'categorically denies' combining contraceptive chemical with tetanus injection; in the immortal words of Mandy Rice-Davies, "They would say that, wouldn't they?". The samples that were finally obtained by the Kenyan doctors are now going to be tested in the UK, which could help to make things a bit clearer.

A Dr. Giuseppe Benagiano asserted that WHO does not test anything secretly.Benagiano, a Dean of the faculty of Gynecology and Obstetrics at the University of Rome and former head of the International Federation of Gynecology and Obstetrics, maintains that “birth control vaccines do not exist”, and that research in this area has persistently failed.

Actually, birth control vaccines have been in widespread use for a couple of decades. I wonder if he is aware of them? Here's a quick guide:

Be that as it may, I was discussing with a friend how to see if there was any truth in the rumours and allegations about previous 'experiments' with tetanus/HCG contraception drives. I suggested that the mechanism claimed for the alleged HCG process is that newly-fertilised zygotes (embryos) are rejected from the womb wall when they attempt to implant. In that case, results would not show up as spontaneous abortions or even noticeable miscarriages. One would have to look at wider data - specifically, live births and, as a consequence, birth rates.

Again, no smoking gun - but definitely something interesting.

The Philippines shows a significant decline in birth rate in the period following the tetanus campaign in the mid-late 1990s, with a sharp uptick at a time when an 'untreated' cohort of young women entered typical childbearing age - and then reversion to a steady decline.

Raw data, in the form of recordings of live births, can be found here:

Another country supposedly subjected to an external population reduction drive was Honduras. The information is not as easily accessible but it can be found, and a similar picture emerges.

Look at the second table on page 38:

and at this graph:

Again, a picture of significant and even sharp decline in live births and timing coincident with the reported tetanus campaign in the early 2000s. Not as marked as the Philippines but there is an apparently anomalous bulge upwards followed by a sharper rate of decline.

These numbers are not definitive proof; there could be other reasons for them. However, it would be helpful to know what those other reasons might be - or, even better, what they actually are.

There are, at least, questions that it would be good for UNICEF and WHO to answer and data that could benefit from explanation. It may be that the Kenyan bishops have added 2 and 2 and made 5. Those who made the same allegations about the Philippines and Honduras, ditto.

Why are people getting so excited and why are they prepared to believe these allegations? The answer is that, in recent years, a lot of 'aid' efforts have arrived with strings - they could be political; they could be about reorganising the economy to make it more open (to exploitation); 'population reduction' has been a more recent call. The perception is one of neocolonialism - that the West is imposing its ideas and mores (economic, social and sexual) on the emerging economies. It's nothing new; the perception from Africa, SE Asia and S America is that the Imperialist powers (European and N American) have been doing that sort of stuff for centuries - it's only the form that changes. Suspicion becomes a natural reaction - more than that: it's about self-preservation.

The idea that Ebola is a man-made western conspiracy is risible. The possibility that the West's drive to impose birth control on the Third World is being manifested in an immunisation campaign is much less so, sadly.

Which is not to say that the Kenyan allegations are proven. However, openness, transparency and a good deal less neocolonialism would all be good ideas and maybe even help to allay suspicions raised by unnecessary levels of secrecy, of evasion and unexplained changes in longstanding practices.