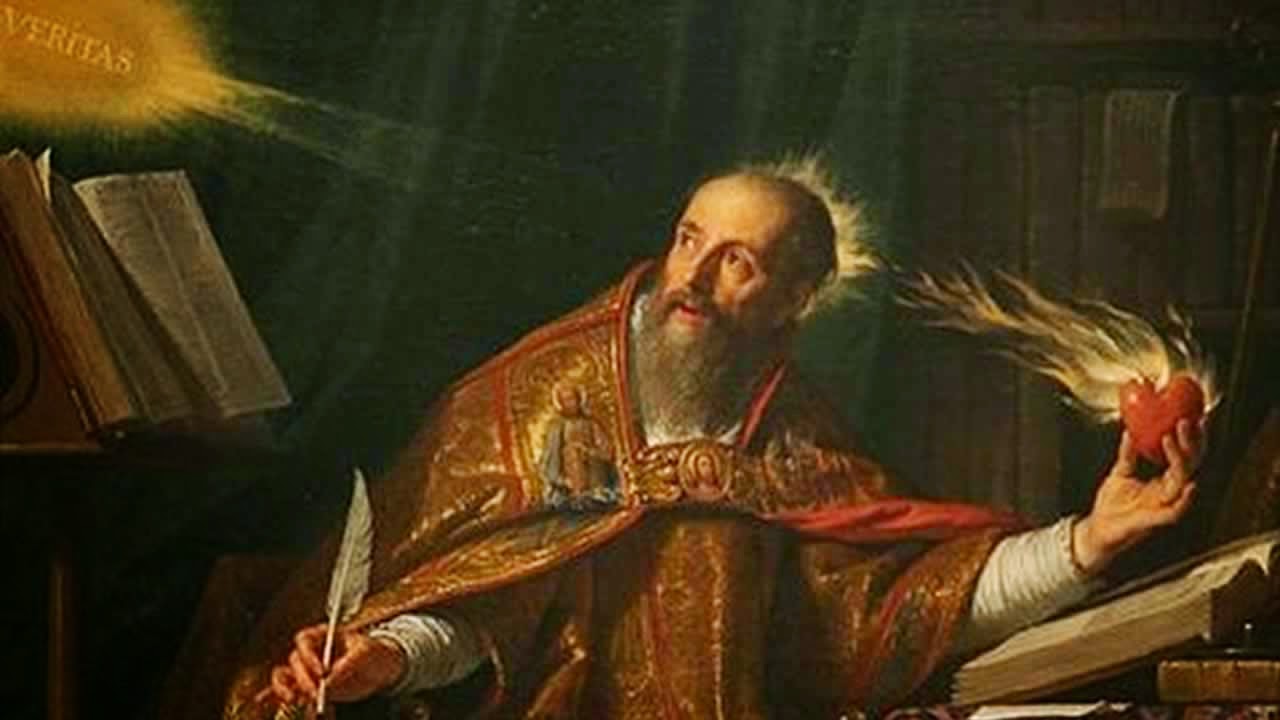 This morning, The Bones broke the news that the Bishops of England and Wales have released a document entitled Preparing for the 2015 Synod: A Time of 'Reflection' which is available for download from their website here.

Although it poses some appropriate and valuable pastoral questions, it also utterly misappropriates Church history in order to sell a heretical idea that contradicts established doctrine. It not so subtly attempts to shove the clergy in a particular direction: the questions direct the answers:


The followers of Donatus wanted no contact whatever with Catholics whom they believed were contaminated and could not represent the Church of Christ. They considered themselves the sole representatives of the true Church because of their steadfastness during the persecution. Taking his cue from the parable of the wheat and tares Augustine argued strongly and insistently for patience and tolerance, and that to uproot the tares would mean damaging the good seed as well. Augustine was following what the master in the parable himself said: ‘No, lest in gathering the tares you root up the wheat along with them.’(13:29)

Answering the assertion that the Catholic Church accepted and acquiesced to the presence of sinners in its midst, Augustine maintained that good Catholics would not be affected by sinners provided they did not imitate the behaviour of such people. The master in the parable was also content to wait until harvest time when a final separation would take place: the tares would be tied in bundles and burnt, whereas the wheat would be gathered into the barn. Augustine interpreted this as referring to the last judgement when Christ himself would separate the good from the bad once and for all.
In his understanding of the other parable, that of the net thrown into the sea and catching fish of every kind, Augustine again highlights the necessity of waiting until the final reckoning or judgement when the angels will separate the evil from the righteous. It is not for us to make rash or premature conclusions. Augustine makes another interesting point: when the net is cast into the sea the fisherman has no idea which are good fish and which are not since they remain out of sight. That will only become evident when they are sifted on the seashore. What Augustine implies is that we are not in a position in this life to pass judgement on others. Only Christ can see the full picture and will reveal it on judgement day.

Frankly, this is appalling and a cheap & dishonest trick to label faithful Catholic clergy as Donatists—because the Donatists did not wish to welcome back those Christians who had apostasised AFTER they had repented and had done penance for their sins. The clear suggestion this document makes is that today's Donatists are those who do not wish to admit to the sacraments those who have NOT repented and wish to continue to live a sinful life (see see CCC 1384 and http://www.ewtn.com/library/COUNCILS/TRENT13.HTM ). This is a cheap and nasty piece of intellectual dishonesty and I am appalled that it has been propagated by our hierarchy! The disgust with this on the web today is widespread with mainly clergy denouncing it I have to say.

Bishops; concentrate on accentuating and promoting the TRUTH! Concentrating on such peripheral problems only confuses and alienates faithful Catholics trying to live according to that truth!

As The Bones correctly asserts:


...the Church already extends a welcome to people of 'diverse' situations, constantly holding sinners to Her breast, but neither St Augustine, nor any other Saint, advised giving Holy Communion to the unrepentant in mortal sin with no intention of removing themselves from it. Does this 'reflection' acknowledge this unfortunate fact? Unfortunately not!