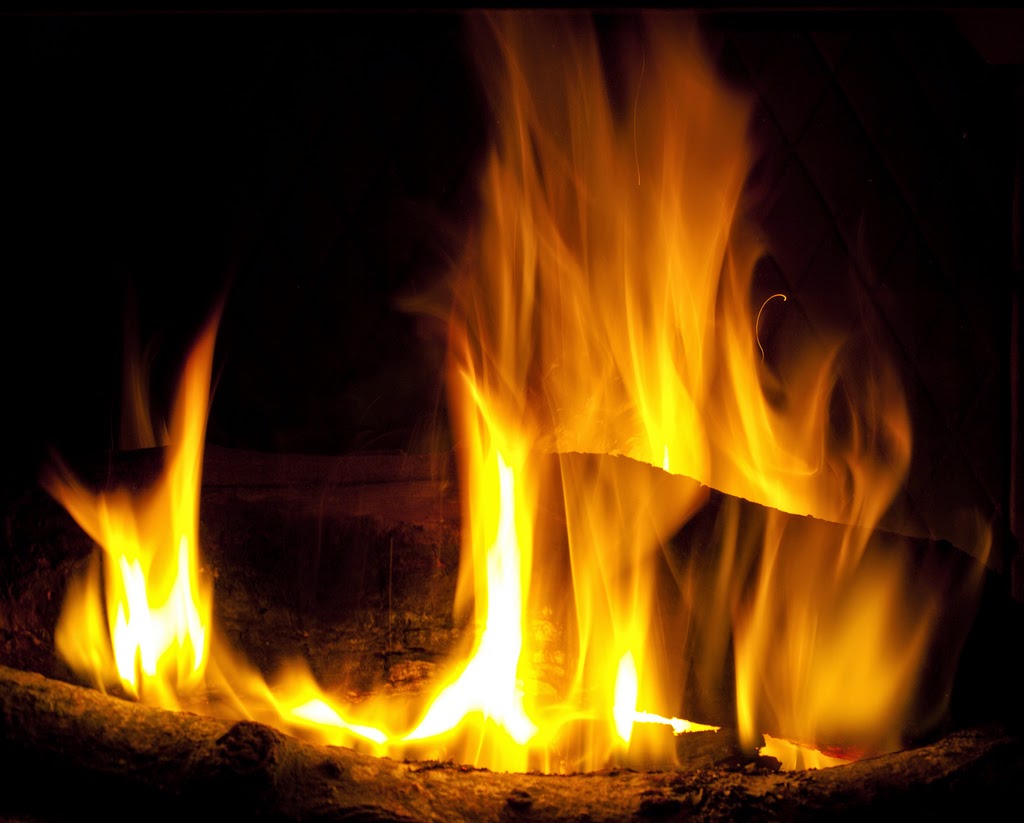 Since the Second Vatican Council many people have worked tirelessly to address the excesses of those who, driven by a strange and spurious agenda, have exploited its' arguably ambiguous language in order to downplay what they consider to be the ‘hard truths’ of our faith.

If you read my blog at all, you will also know that my position is that, pastoral sensitivities not withstanding, the proposition to controvert the direct teaching of Christ in the Gospel of Matthew is an intractable position, capitulation of which will do indeterminable damage to the foundations of the faith and the Catholic claim to truth; it would constitute a tacit surrender to moral relativism and a denial of objective reality and the authority of Christ in Scripture. Such a capitulation would signal that "everything is up for grabs" and inevitably result in a speedy erosion of the very substance of faith deposited by Christ.

Meanwhile, it has always been my experience that the true faith is easy to grasp and recognise. It is easy to transmit and to understand. Where prevarication, clarification and confusion reign, the lack of cohesion and honesty is anathema to young people and they will dismiss it. It is not a more nuanced understanding, it is sophistry. Where something contradicts the plain sense of the faith as spelt out in the Catechism, it is not "pastoral", or "intellectual", it is a lie masquerading as the truth. 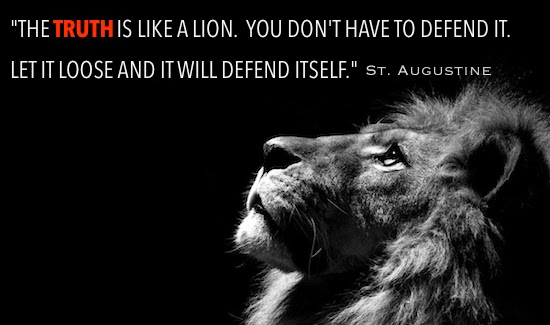 I count among those who have worked so hard to address this and to proclaim the Gospel in an authentic manner, groups such as Youth 2000 and the Youth Team from the Sion Community who ground their proclamation of the Good News within the call to repentance; the need to recognise our sin in light of God’s love and to turn towards Him in the light of this knowledge, availing ourselves of the Sacrament of Confession. Thus I was concerned (if it is accurate) by the content of James Preece’s blogpost on the recent Flame 2 youth event, in the respect of what was reported by one of the attendee’s (see here). Concerned as it seems a step backwards by the youth ministry world. Concerned because I recognise that if the Church is to recover her glorious mission after the turbulence from this period following the great Council,  it needs the youth ministry community to be authentic in its mission in making Christ known, and to not water down the need for true repentance.

Of course some people will point to the numbers bussed to the event and say that as long as the majority of the 8,000 young people enjoyed it, then that is all that matters, but of course our faith has never been a popularity contest:

" I charge you in the presence of God and of Christ Jesus who is to judge the living and the dead, and by his appearing and his kingdom: preach the word, be urgent in season and out of season, convince, rebuke, and exhort, be unfailing in patience and in teaching.
For the time is coming when people will not endure sound teaching, but having itching ears they will accumulate for themselves teachers to suit their own likings, and will turn away from listening to the truth and wander into myths. " -- 2 Timothy 4

Wonderful Youth Ministry is vital to the future flourishing of the Church. The ministry of groups such as the Faith Movement, Juventutem, Evangelium, is invaluable to this project, whose goal and aim is to make Jesus known to our young people. It is my hope that, please God, CYMFED can learn from this and the controversy surrounding the engagement of speakers such as Lord Coe and Fr. Timothy Radcliffe and concentrate on an authentic, unapologetic, Catholic message.