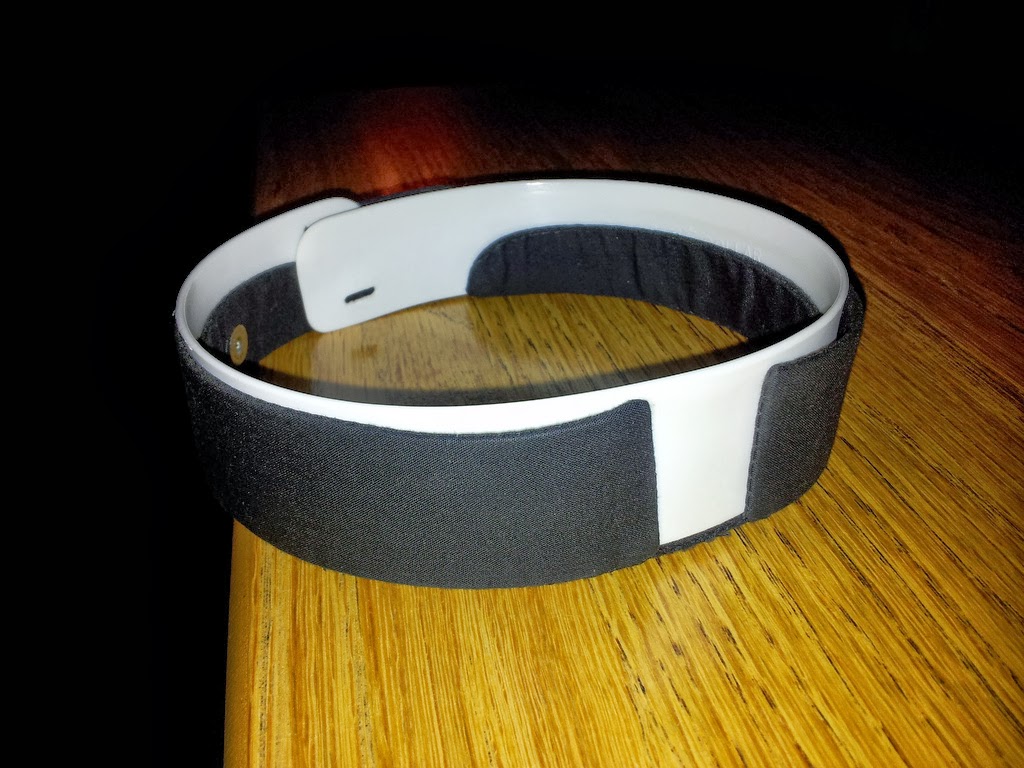 A group of loyal Priests have written two letters supporting an authentic, Scripture based interpretation of Marriage, grumbles Christopher Lamb in a rather disparaging piece in The Tablet.

The article states that Priests in England and Wales are being urged to sign a letter calling on the next Synod on the Family to proclaim the Church’s unchanging moral teaching and resist any move allowing Communion for the divorced and remarried.

The first letter is a draft that is to be submitted for publication in the press, while the second, signed by the 12 clergy, sets out the reasons for agreeing to the first.

It urges those who participate in this year’s synod of bishops to end confusion that was caused at last year’s gathering, as well as pledging help to those struggling with the demands of the Gospel in an increasingly secular society.

The 12 priests – who include the Dominican theologian Fr Aidan Nichols, Fr Daniel Seward, Provost of the Oxford Oratory and Canon Luiz Ruscillo, head of the Diocese of Lancaster’s Education Service – said they are committed to serve all who struggle to live out the demands of the Gospel in modern life.

They stress, however, that clarity in teaching is never opposed to pastoral practice but is instead its foundation. The priests argue that the synod has left many to whom they minister confused.


“All too often it is those who have been most faithful to the teaching of the Church, and have made great sacrifices in order to conform their lives to the Gospel, who have been left in greatest distress,” the letter states.

The emergence of the letter came in the wake of a visit from Cardinal Raymond Burke to England, during which he confirmed that any shift in Church teaching on marriage and sexuality was “confused and erroneous”. I had the great pleasure of hearing him speak at the SPUC Youth Conference, where he gave a really authentic and clear exposition of Catholic teaching, his talk really was a master-class in the New Evangelisation of the fallen Christian West.

Cardinal Burke clearly set out where we are, how we got here, and how to proceed. His lecture began by acknowledging SPUC as an organisation and the valuable work it does, and also praising SPUC CEO, John Smeaton. He drew the map by asserting how the faithful of Europe have forgotten God & become hostile to his law. He said that the task then for us is like that of the first disciples, we face a culture forgetful of God. The plan for dealing with this is the same as ever, and found in the Person of our Lord and Saviour, Jesus Christ - it does not change with time and culture.

Cardinal Burke then affirmed the family home as "the cradle of life" asserting that there was a Crisis of Christian culture in the West evidence in such realities as the "Wholesale murder of the baby in the womb". The Cardinal also clearly affirmed Church teaching in that there is no such thing as "alternative sexualities", only sexuality as enshrined by God in human nature.

He called us to a generous & selfless obedience to the moral law in response to crisis in the West. We must not settle for shallow religiosity, we must strive for personal holiness because, quite simply, it is Personal Holiness of life which is the programme for the New Evangelisation. How simple and true is this statement? We are sinners, but we are called to be Saints (Matthew 5:48). We must never cease to strive in our efforts to be the best we can be. Fortified by Grace and the Sacraments, we know from our Mother Mary that we can make the journey into God. I think one of the problems we face as a community before God is that we have lost sight of the need for humility and penitence. Cardinal Burke explained how this humility must be our tool and weapon. Daily examination of conscience and act of contrition which aids us in preparation to receive the Eucharist and acts as a powerful impetus to receive the Sacrament of Reconciliation. It is this fundamental dimension of humility which then translates into a real, not contrived mercy, in our every day lives. It is recognition of our own failings and falls on the journey which allow us to reach out to others who fall with real love and help them ever onward in their journey towards Christ. It is this then that constitutes a personal holiness, an intentional discipleship, which seeks God always and seeks to bring others closer to His mercy.

In examining the true nature of this Personal Holiness, the Cardinal also helped us to understand how there is a clear connection between justice and purity/chastity and affirmed the essential procreative nature of the conjugal act which necessarily leads us to conclude that contraception is fundamentally anti-life.

Cardinal Burke drew from many sources in his talk, citing Pope Benedict XVI, Pope St. John Paul II, numerous Church documents as well as the writings of the Saints and Sacred Scripture. He explained how a false understanding of conscience has grown up in the social milieu following the sexual revolution which took place after the Second World War. This false idea puts conscience as king, and, following a Cartesian teleology, holds to the primacy of self as the final arbiter of right and wrong. Obviously I really liked this bit, my blog is named after Søren Aabye Kierkegaard's great exposition of the consequences of this Cartesian "turning to self" which Western culture has experienced post Enlightenment.

Cardinal Burke went on to follow Pope St. John Paul II's great work Veritatis Splendor, which deals with these Consequentialist/ Utilitarian errors and asserts a true understanding of conscience. Consequentialism has created profound confusion within moral theology as in reality conscience must be formed in the light of the truth; a recognition of truth revealed by God and held by the Church. This is in direct contrast to the world's false understanding (relativism) which has been consistently condemned by Pope Francis, Pope Benedict XVI and Pope John Paul II.

Cardinal Burke put special emphasis on his talk on the teachings of St. Thomas More and Blessed John Henry Cardinal Newman. He offered the young delegates St Thomas More as a model for SPUC youth, a martyr for obedience in conscience to the moral law, without compromise. He urged us to make pilgrimages to the great Shrines in our Country, and especially to Walsingham.

At the end there was a brief question and answer session. It was incredible to see Cardinal Burke to calm and clear without any hesitation or prevarication on any of the queries raised. Perhaps somewhat predictably, in such a gathering of Catholics who are working at the coal face, taking the doctrine and theory out into the real world and trying to convince Secularists and Atheists of it's inherent truth and beauty, there was some consternation with regard to the lack of clear support and even in some instances contradiction to Catholic teaching, demonstrated by some Catholic prelates. Certainly one delegate asked how we are to deal with such an obvious lack of support, and even opposition from Catholic leaders. Cardinal Burke insists we act with charity and respect whilst insisting on the truth of the faith; he urged us not to be dismayed, but to remain "steadfast" in Catholic truth. He made it clear that we do not need to condemn the people, make audible and visible the truths of the Church as Pope Francis has said. He urged us all to give strong witness in a joyful way, and not to give in to the temptation to be embattled. We know our Lord has promised that the forces of evil will not prevail so we can be confident in that.

Among the other priests supporting the move are: Fr Tim Finigan,, Mgr Edwin Barnes, Mgr Gordon Read, Chancellor of the Diocese of Brentwood; Fr Andrew Pinsent, research director of the Ian Ramsey Centre for Science and Religion at Oxford; Fr John Saward, former Anglican and theologian who is priest-in-charge of an Oxford parish; Fr Roger Nesbitt, parish priest of St Bede’s in Clapham, south London, Fr. Alexander Sherbrooke of St. Patrick's, Soho Square, and  Fr Neil Brett of the Diocese of Brentwood.

Thank you good and loyal Fathers! Let us all thank God for them and remember them in our prayers.
Cardinal Burke communion for divorced and remarried The Tablet