Praying for Nepal & Asking God "Why?" 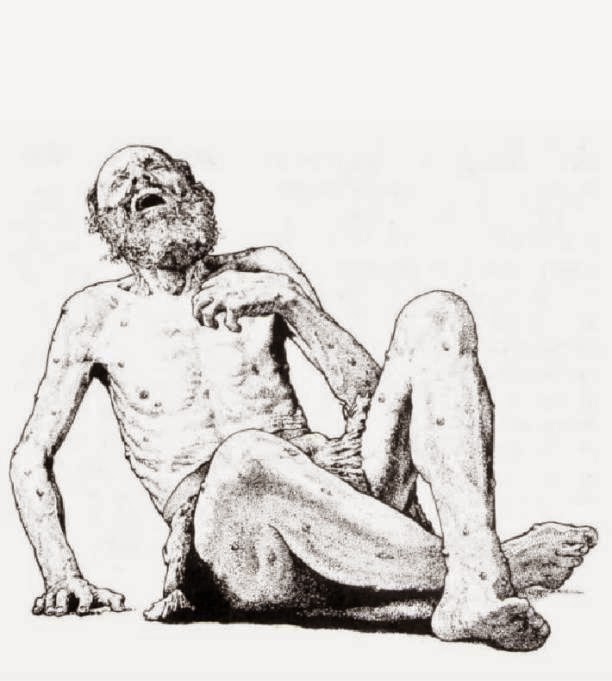 Really there seems so much to pray about at the moment in my life. My morning Rosary seems more urgent and important and is preceded and followed by more urgent pleas than I can remember in a long while. Sometimes when I pray, I pray this way, focused, urgent pleading. Sometimes in my life, I have just laid myself out before God, like a shipwrecked and half-drowned sailor washed up on some foreign shore.

I felt like at least one of this morning's urgent pleadings was answered very quickly with a couple of promising developments which were just openings that allowed me to act in a positive rather than a negative way. It may well be that my concern in both these regards was unfounded, and God just showed me there was no need to feel anxious. It could be that he presented me with an opportunity to love and effect the situation through my own generosity of spirit. I discerned the latter and so when that chink appeared, poured all the love I could in. We'll see what comes.

I hope that my prayers for Nepal have been in some way, equally efficacious. What a terrible, horrendous tragedy. You have to ask why God lets such things happen to innocent people going about their every day lives. Why them? Why then? What purpose can this misery possibly serve? There's no doubt that such events bring out the very best in people, they mould and shape us in our responses. Who can say what God's purpose is in allowing such events in our world?

The quintessential biblical study of this problem takes place in the book of Job in the Old Testament. Job, beset by tragedy questions God's reasons.

“Hear this, O Job;
stop and consider the wondrous works of God.
15 Do you know how God lays his command upon them,
and causes the lightning of his cloud to shine?
16 Do you know the balancings of the clouds,
the wondrous works of him who is perfect in knowledge,
17 you whose garments are hot
when the earth is still because of the south wind?
18 Can you, like him, spread out the skies,
hard as a molten mirror?
19 Teach us what we shall say to him;
we cannot draw up our case because of darkness.
20 Shall it be told him that I would speak?
Did a man ever wish that he would be swallowed up?

21 “And now men cannot look on the light
when it is bright in the skies,
when the wind has passed and cleared them.
22 Out of the north comes golden splendor;
God is clothed with terrible majesty.
23 The Almighty—we cannot find him;
he is great in power and justice,
and abundant righteousness he will not violate.
24 Therefore men fear him;
he does not regard any who are wise in their own conceit.”

Have a read for yourself, but basically the book is saying "you can't know God's purpose in all this."

One also has to remember that suffering is a reality we have to deal with. It is part of life. The theology of Vatican II focuses Christian attention today on the meaninglessness of human suffering viewed apart from the healing death and Resurrection of Jesus (G.S. 21, 22). Christians are called to alleviate suffering actively, especially as it results from unjust social and political structures, and, wherever possible, to eradicate its causes (A.A. 8, 13; A.G. 5, 12). A Christian understanding of human suffering is also aided by an increased awareness of the inseparable interplay between body and spirit, between spiritual, mental and emotional deprivation, and bodily illness.

The real meaning of suffering in the world is indeed a mystery. But the proper understanding of a mystery is something that we can begin to grasp, even if we cannot understand it in all its complexity. We have no alternative but to accept the factual reality of suffering in this plane of existence, and this acceptance seems to naturally dove tail with the Christian ethic with regard to it, the Biblical teaching of compassion and corporal works of mercy, and a crucified God, who does not take suffering away from humanity, but rather unites Himself with it.

To help us try to understand, the problem of suffering can be framed in the following way:

The fundamental assertion is that goodness being an attribute of God, natural disasters, such as that in the Philippines, contradict this goodness. But such a judgement is much harder to uphold in many specific instances. For example, consider this story:

A race of avuncular extra terrestrials exist, whose sole knowledge of human life on earth comes from video footage of medical treatments taking place within a large city hospital. Imagine how the doctors who run the hospital must look to such beings. The extra terrestrials sees patients being given drugs that make them sick and wretched. They see patients having their limbs amputated or their internal organs cut out, and hear the groans of those recovering from such surgery in the intensive care unit. They watch patients dying in the hospital, some as medical teams are operating on them or acting on them in other ways, and they observe the grief of their families and friends. The litany of miseries could continue ad nauseam. The extra terrestrials seeing all this will be filled with horror and with moral indignation at the doctors who plainly allow the suffering when they are not in fact actively causing it. They might be scornful at the notion that the doctors who treat the patients are truly benevolent and judge that the human race is simply sadistic. To respond that many human beings treated successfully in these hospitals go on to live long lives outside these apparently evil institutions might be dismissed with incredulity. The Martians do not see the larger picture and so misunderstand and misjudge what they are seeing. By analogy, one can argue that one of the problems in deciding the truth or falsity of proposition C above is that we do not have God’s perspective. As a consequence, it is at least difficult and may well be impossible for us to judge whether God does or does not have a morally sufficient reason for allowing suffering.

Another perspective on this which I have already alluded to is to ask why suffering is to be lamented and avoided? What is actually bad about suffering? Is it simply because suffering hurts and pain is a bad thing? Surely this is very superficial attempt to understand the problem. After all, we submit ourselves willing to avoidable pain: childbirth, chemotherapy, training to be an athlete, are all examples. So perhaps suffering isn't all bad. Perhaps it has a purpose in and of itself which we cannot begin to understand at this stage of our development. Even if this is the case, we do have clues in revelation. The Book of Job undoubtedly being the paradigm book in Judeo-Christian tradition, for examining the problem.