Was Jesus Born in a Stable? 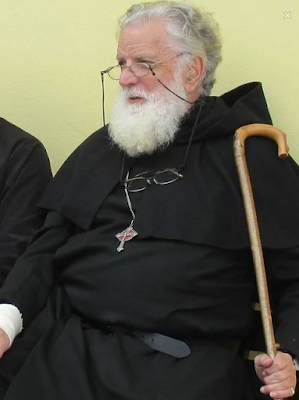 A friend thought I would be interested in a reflection (or perhaps more accurately, a Biblical exegesis) by Fr. Michael Wood, a Russian Orthodox Priest from Scotland (see here). Indeed, I found his perspective powerful, new and enlightening, so much so I felt it was worth sharing here:

As we near Christmas, lets look at what the Bible ACTUALLY says:

Where, exactly was Jesus born? In a dirty stable behind an inn?


Well, no actually, a careful reading of the prophet Micah and the Gospels says otherwise. The shepherds to whom the announcement was made by the angels were not ordinary shepherds. These were employees of the Temple and their sheep were for Temple sacrifice.

The sheep pens at Bethlehem were known to be Temple sheepyards. They were walled and had watchtowers because the sheep were prime stock – unblemished – and attractive to steal.
The prophet Micah 4:8 states, “And thou, O tower of the flock (Migdal Edar), the strong hold of the daughter of Zion, unto thee shall it come, even the first dominion; the kingdom shall come to the daughter of Jerusalem.” The “Tower of the Flock” Migdal Edar, was the designation of an actual tower.

The Old Testament clearly states that the Messiah was to be be born at the “watch tower of the flock” this was both the place to guard the sheep and the place where ewes brought forth their lambs, it is the most likely place of Jesus’ birth – not a stable but as the Septuagint says a “stall” a different thing altogether – a place where the sacrificial lambs were born – and precisely the place where the prophet said He would be born.

These facts change somewhat the symbolism of His birth. The symbolism is greatly strengthened: He was born in the watchtower “because there was no room at the inn” in the cave-like place (possibly built at the edge of a cliff or hill) within the watchtower where Temple ewes gave birth to sacrificial lambs. Christ was the sacrifice to end all sacrifices, so the place of His birth is especially significant. Secondly, His birth is announced to the very keepers of the sacrifices, and they in turn became His guardians.

Oh yes, and the “swaddling clothes” (bands) that the Bible relates Jesus as being wrapped in – they are precisely what was used to wrap newborn lambs of the Temple fields in – they were precious.

We have long been victims of people who surmise about the Bible, but don’t actually study it. This is a prime example. The facts were there within the Bible – if it is read properly, and of course if it is translated accurately. The scribes of the Septuagint did actually know what they were doing and their Greek can be easily translated today for we know well the meaning of their words. Actually studying the words of the Bible is immensely helpful, not imagining or surmising, but reading what it actually tells us, not as fundamentalists, but as intelligent readers.

So perhaps Migdal Edar looked something quite like this: 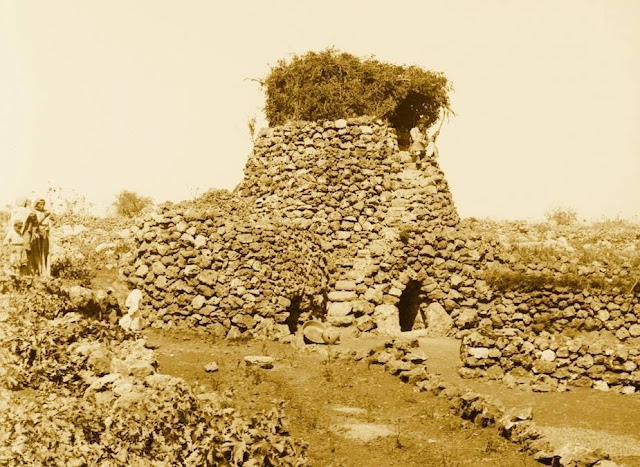 This is why the Bible is such an extraordinary set of texts. It's message is in plain sight, yet study reveal incredibly interwoven truths and depths that reside like hidden jewels deep within its pages. These gems can be teased out into the open with care and study. As we enter the Jubilee Year of Mercy today, let's take the Bible off the shelf and do our best to unravel its mysteries for ourselves in an effort to get to know Jesus better, learn His plan for our lives and reaffirm our desire to know and follow Him.