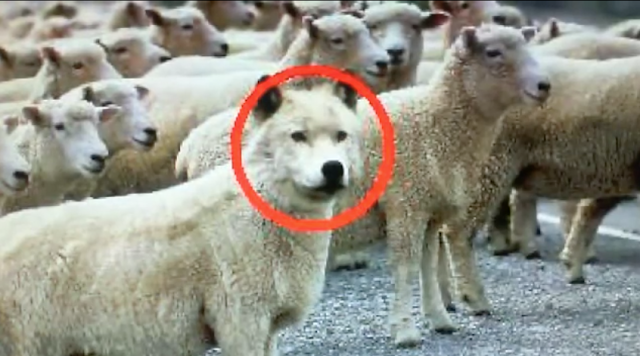 As a previous Pope warned us:


“As there were false prophets in the past history of our people, so too you will have your false teachers, who will insinuate their own disruptive views and disown the Master who purchased their freedom. They will destroy themselves very quickly; but there will be many who copy their shameful behaviour and the Way of Truth will be brought into disrepute on their account.” (2 Peter 2: 1-2)

They have instead chosen to follow theologians such as Professor Charles Curran whose license to teach as a Catholic Theologian was revoked because of his dissent from Catholic Moral teaching on 25th July 1986 by Pope Saint John Paul II. Pope John Paul authorised the-then Cardinal Ratzinger to write to him informing him of this decision and the reasons for this decision:


“The purpose of this letter is to inform you that the Congregation has confirmed its position that one who dissents from the Magisterium as you do is not suitable nor eligible to teach Catholic theology. ….

In light of your repeated refusal to accept what the church teaches and in light of its mandate to promote and safeguard the church’s teaching on faith and morals throughout the Catholic world, this Congregation, in agreement with the Congregation for Catholic Education, sees no alternative now but to advise the most reverend chancellor that you will no longer be considered suitable nor eligible to exercise the function of a professor of Catholic theology.”

Unfortunately Professor Curran’s misguided views have continued, over the last thirty years, to poison the minds and the hearts of many people who are proud to promote things that faithful Christians throughout the ages have always known to be gravely sinful.

These writers, like Prof Charles Curran, have forfeited any claim to be considered teachers of Catholic Theology.

Indeed by seeking to encourage people to commit gravely sinful and evil acts, they are leading people to hell.

One day they will have to answer for this before the Judgement Seat of God.
Charles Curran false prophets Polish Bishops Tina Beattie