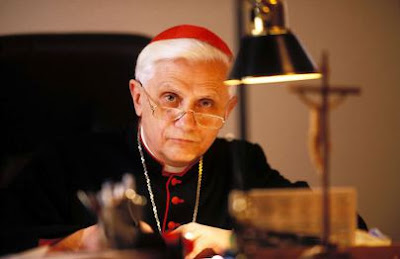 Reuters reports on a story published in a leading Italian newspaper, that Pope Benedict alleges that a "gay lobby" in the Vatican had tried to influence decisions.

Italy's Corriere della Sera daily, which has acquired the Italian newspaper rights for excerpts and has access to the book, ran a long article on Friday summarising its key points.

In the book, Benedict says that he came to know of the presence of a "gay lobby" made up of four or five people who were seeking to influence Vatican decisions. The article says Benedict says he managed to "break up this power group".

The book, called "The Last Conversations", is the first time in history that a former pope judges his own pontificate after it is over. It is due to be published on Sept. 9.

Following the John Jay Report into abuse, a clear statistical link between SSA and child abuse by Catholic Priests was established. This link justifies the Vatican Instruction of 2005: "Concerning the Criteria for the Discernment of Vocations with regard to Persons with Homosexual Tendencies in view of their Admission to the Seminary and to Holy Orders" - which has been ignored (and even blatantly contradicted) by the English & Welsh Bishops for the last ten years. And yet the evidence continues to mount.

The highly political 'coming out' of Fr Krzysztof Charamsa strategically before the Synod on the family provides further evidence for the reality of men with same sex attraction working inside the Vatican itself.

Meanwhile in the UK, a priest who dared to break ranks and blow the whistle on the gay agenda was dealt with severely and silenced.

While the Church teaches that homosexual persons must be treated with respect and afforded appropriate pastoral attention to help them deal with their situation, it seems increasingly clear that there is an attempt to subvert Church teaching and bring-in a false narrative which breaks with the Magisterium and advocates a sexuality which separates the unitive and the procreative ends of sexual intercourse. This despite the evidence which surrounds us of the disastrous direction of travel such a break leads us to. This problem is exacerbated by the lack of any articulated counter-narrative from the Church. The vacuum left by this silence is filled with voices who want to tear down the Church's time-tested and Apostolic teaching on sexuality. Such voices are only emboldened by the confusion created by Pope Francis. Though what people like Fr James Martin say is clearly contradictory, they can get away with it in the current climate of confusion.

It strikes me that this is a tactic that has been successful for homosexual lobbyists in wider society. They infiltrate media and politics and influence society from the inside, labelling dissenting voices as bigots and homophobes while all the time advocating more relaxed attitude towards homosexuality. Reducing the age of consent, pushing for ever lower limits. There seems to be little recognition that what they are pushing for, (equal rights with heterosexuals) is, in reality, a nonsense. In today's liberal, open society they can do what ever they like in reality, what they are looking for is a degree of acceptance which speaks only to their own unease with their behaviour. Everyone should be allowed to make their own choices and act according to their own conscience. That does not mean that everyone has to agree that any particular behaviour is acceptable or moral. One can enact whatever laws one wants; changing culture, changing hearts and minds is a far more challenging proposition. Although the gay lobby clearly believe that starting them young is a winning strategy: 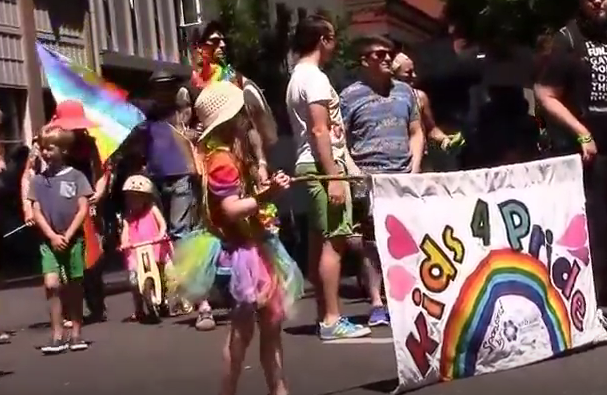