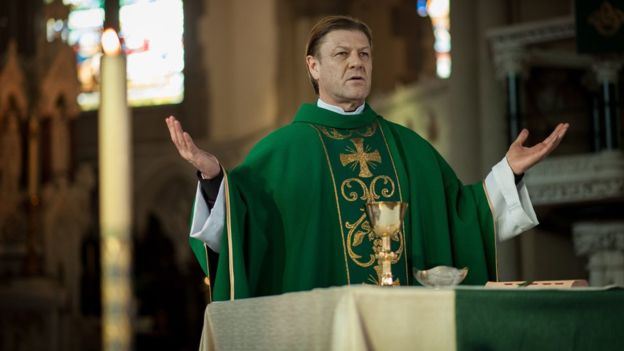 It was really counter-intuitive to hear on BBC Radio 4 this morning that, following an internal review, the BBC are set to increase their coverage of religions. Unsurprisingly, the year-long review found that people of all faiths were “often absent, poorly presented or satirised”.

The corporation’s religion and ethics review, which is out today, proposes a variety of improvements such as including religious themes in the broadcaster’s popular dramas and soaps on both TV and radio, more documentaries covering religious and ethical issues being commissioned and for popular programmes such as The One Show to celebrate Hindu, Muslim, Sikh and Jewish holy days.

The BBC newsroom’s global religious affairs team will be expanded and the Thought for the Day slot on Radio 4 will be more closely linked to news items with women and young people. Figures from a wider range of religions will be invited to contribute.

The proposals echo a new set of rules from Ofcom, which in October ordered the broadcaster to have more religious programmes on BBC One and BBC Two.

Tony Hall, director general of the BBC, told the Times: “[The plans] will ensure the BBC better reflects the UK, the world and the role that religion plays in everyday life. They will also raise understanding of the impact religion has on decisions made at home and abroad.”

The BBC Radio 4 Today report included the fact that religion is growing throughout the world, despite the fact that, especially living in the west, it appears the opposite is in fact true. The increased focus on religion is set to raise eyebrows, given more than half the population say they have no religion whatsoever, according to recent figures from the British Social Attitudes survey.

Obviously I am sensitive to the way the BBC represents religion, which is why news like this makes me feel happy and included in society, whereas I feel that the BBC as a whole laughs at people of faith and gives a very secular view of the world. This is one reason that programmes like Sean Bean's honest portrayal of the priesthood in "Broken" (pictured) are a genuine (and welcome) surprise.

British society sneers at religion, but educated religious people teach the world to think and contribute enormously to a cohesive society. The religious illiteracy in our country is frankly dangerous, especially when it comes to threats like that from Daesh.

I hope this will present an opportunity for a religious voice to be heard in our society, people such as Gavin Ashenden and Fr. Andrew Pinsent: