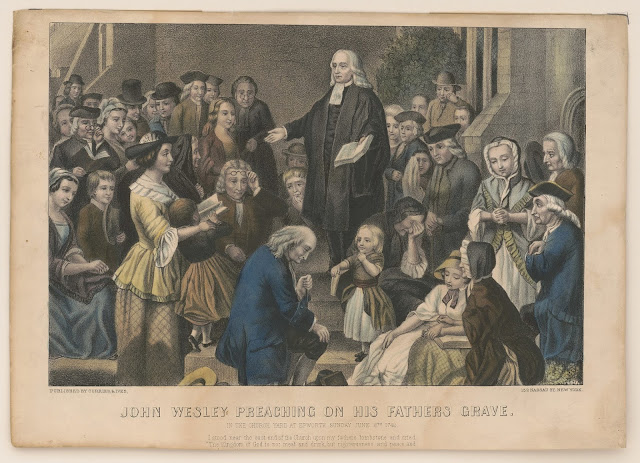 Yesterday the Methodist Conference voted to confirm provisional resolutions on the principles or qualities of good relating, understanding of cohabitation and same sex marriages conducted on Methodist premises or by Methodist office-holders.

A report on marriage and relationships, ‘God in Love Unites Us’, was received by the Conference in 2019 and the local District Synods were asked to consider the provisional resolutions and report back to this year’s Conference which is being held this week in Birmingham. The Conference received a report on the results of the local conferring which showed that 29 out of the 30 Synods confirmed support for the provisional resolutions.
According to Methodists themselves, this is NOT what they want: as we have seen elsewhere, a small but vocal group have relentlessly sought power in the organisation and are now using it to implement fundamental change.
Speakers at the Conference called for unity going ahead irrespective of the decision. Other speakers spoke of the acceptance of diversity that younger Church members have for each other with younger speakers relating their own lived experience as Christians from the LGBTQI+ community. Another representative asked that the Church does not ostracise those who oppose the introduction of same-sex marriages in the Church, saying the great majority of these people are trying to be faithful to Scripture as they see it.
Many pastors will feel trapped as a result of these changes as they have families and flocks who they will not want to abandon. The Conference has made clear that those who fail to consent will be left homeless. This is a raw and faithless power play based on property and influence.
The Methodists 2019 statistics report states that there were just 170,000 Methodists in the UK in 2020, 3,500 less than the previous survey in 2018.
Methodism, is a religious movement which was originated in 1739 by John Wesley in the Anglican Church, and subsequently gave rise to numerous separate denominations. It was founded to re-focus the Church of England on the purpose and value of Christian principles and a life lived to its fullest in Jesus Christ. Today they can't even state clearly who Christ is: to state the Eternal Kingship of Christ is too divisive for this lot.
The fact that they have a page on their website entitled "What is distinctive about Methodism" is indicative of the fact that the answer to that question is "nothing".
The Methodist Church Conference has passed a law which defies logic – so much so that the BBC even recognised that they were accepting two different versions of marriage. This is what the conference voted for:

And then the Methodist Church lied. Their spokesperson declared that this change of doctrine on marriage was not in fact a change of doctrine. I suppose when you can believe two contradictory things you can also believe that lying is telling the truth!

And there is more. The Methodist church denies the uniqueness of Christ. The Shetland area wanted to have an amendment affirming the uniqueness of Christ. I understand this was voted down because those who work in multi-faith chaplaincies said it would make their work ‘difficult’.
John Wesley believed that God rose up Methodists to reform the nation and the Church and to spread Scriptural holiness throughout the land at a time when the Church of England had completely lost its way. Today it seems the Methodists have lost their way.
Christian concern held a round table discussion about this if you are interested in finding out more:
Gay marriage Methodists