Bishop's Silent on Pro-Life - Is it an Order From the Top? 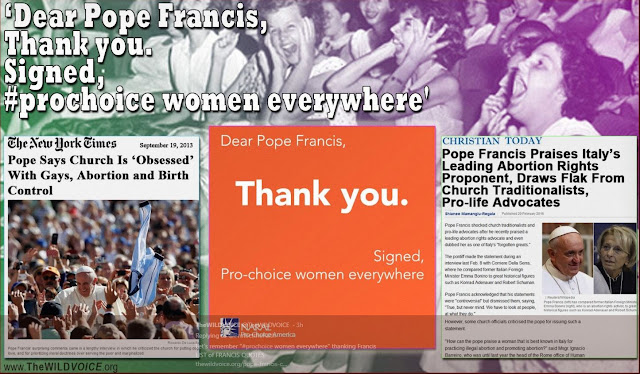 In case you haven't heard yet Alabama has become the latest US state to move to restrict abortions by passing a bill to outlaw the procedure in almost all cases. The law includes a ban on abortion in cases of rape or incest. The mainstream media are reporting this in anything but an objective way and I for one never cease to be amazed at the way that questioning abortion's morality seems to be verboten in modern society.

I have felt growingly uneasy that there's been no comment from the Church on this either.

Have you heard one US cardinal or bishop come out in support of Alabama protecting babies from abortion murder?

Have you heard Francis offer words of support and encouragement?
— Nick Donnelly (@ProtecttheFaith) May 16, 2019

This despite the reality that this is a shibboleth issue for our culture and times. The centrality of this argument was made clear recently by Bishop Robert Barron in this interview with Ben Shapiro (I have embedded the video so that it begins at the relevant section):


In this interview, Bishop Barron states the Catholic position on abortion saying that it is

One would expect, given this centrality, all Catholics would be crystal clear about the importance of this issue for our times? You would have expected 500,000 or even 4,000,000 to have attended the March for Life this year instead of the 5,000 who came.

Surely March4LifeUK presents our bishops with the perfect platform from which to teach the truth about this central Catholic truth?

Almost every person I spoke to on the March was wondering where our bishops were. Surely the March for Life would be a simple way for them to make a strong showing for Catholic counter-culturalism; a way to stand in solidarity with those who were there, and to teach those who weren't there.

We had two bishops there; Bishop John Keenan of Paisley in Scotland who said all the right things; spoke to the justice of the cause and how important it is for Catholics to stand for life - it was so inspiring to hear this clear message from a bishop. Bishop John spoke on behalf of the bishops and said that all the bishops were so proud of the marchers.

Despite this I couldn't help wonder if they really are proud of us though?

Bishop John Wilson Auxiliary of Westminster was also there (the march took place in Westminster) and somehow managed to draw together the themes of abortion and climate change:

Is it just me or does it seem a bit weird that we have a day set aside to talk about abortion and he can't even give it his full attention?

If you know anything about CAFOD's present direction you will know the issue of climate change is their full focus at present, and, if you know that CAFOD is the official aid agency for the Catholic Church in England and Wales, you can begin to see perhaps why the bishop chose to join these two ideas together??

I should just say that I was really pleased to see a good number of CAFOD employees at the March4Life this year!

My eldest son remarked that since this bill was signed, Hollywood are out in force condemning it on social media. Everyone from Lena Headey to Daniella Pineda are posting on instagram how killing babies is a great thing. This is what young people are being barraged with - where are the bishops who's job it is to oppose this?

A theory has emerged about this stunning episcopal silence given March4Life UK is very probably the largest act of Catholic public witness of the year: they're probably following orders from above via the Nuncios.

Think about the agenda Pope Francis has set from the beginning of his papacy: pastoral guidelines, to all Catholic Bishops stating that the Catholic Church shouldn't be “obsessed” with preaching about abortion, gay marriage and contraception. But should rather be focused on immigration and environment. Bishop John Wilson following orders??

Disgraceful yes...a political ecclesiastical reality...for sure and has been for quite some time and evidenced by Dr. Thomas Ward in his speech: Diagnosis and treatment of our crisis
given in Rome 8th May where he discusses episcopal instructions to confessors after Humanae Vitae:


I personally became aware of clerical undermining of Humanae Vitae (25 July 1968) in my first year as a family doctor in the Scottish Highlands when a priest who was a patient told me that priests had been instructed not to ask a penitent about contraception in confession and subsequently told if a penitent did mention contraception he or she was to be told not to bring this up in confession and not to seek further advice on this matter from another priest. We both thought that it was odd.

I maintain that the biggest crisis the Church faces today is the lack of faith of its bishops. Faced with this lack of leadership, we must increasingly ignore them and turn to the family & each other for support. 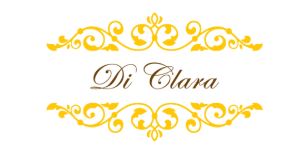