It seems almost divine providence that, further to my last post, Cardinal Müller (former prefect for the Congregation for the Doctrine of the Faith) has given an interview on the abuse crisis and its link to homosexuality in priesthood. In this interview he states:


The LGBT ideology is based upon a false anthropology which denies God as the Creator. Since it is in principle atheistic or perhaps has only to do with a Christian concept of God at the margins, it has no place in Church documents. This is an example of the creeping influence of atheism in the Church, which has been responsible for the crisis of the Church for half a century. Unfortunately, it does not stop working in the minds of some shepherds who, in their naive belief of being modern, do not realize the poison that they day by day drink in, and that they then offer for others to drink.

This is the poison which Brentwood priest Dominic Howarth seeks to offer to the children in his care. An intention which is emphasised on the Caritas website:

In the Catholic Register, priest of 65 years Msgr. John Esseff, a spiritual director to Saint Teresa of Calcutta an exorcist in the Diocese of Scranton, Pennsylvania, for over 40 years & a founder and past president of the board of directors of the Pope Leo XIII Institute, which trains exorcists and is dedicated to bringing the healing of Christ to those afflicted by evil states:


“I’m convinced that the way this gender thing has spread is demonic, It’s false. The devil is going after children by confusing gender. When a child is born, what is the first things we say about that child? It’s a boy, or it’s a girl. That is the most natural thing in the world to say. But to say that there is no difference is satanic.”

To take away the male or femaleness of a baby is hitting at the very heart of nature by denying a simple truth of the way that child was created, Msgr. Esseff explained. “People behind this are influencing children to disorder,” he said. “This is definitely satanic. There is a mind behind it—an organised mindset.

Notably, on Fr Dominic's "Social Justice" website, there's no Pro-Life organisation listed, no Marriage or Family Life Charity listed. If you select a cause from the menu on the right of the website, neither Abortion, Pro-Life, Marriage are anywhere to be seen, but, unbelievably,
All are, as well as numerous other headings like current Bishop's Conference buzzword "Accompaniment" and the ever-trendy "Asylum Seekers". 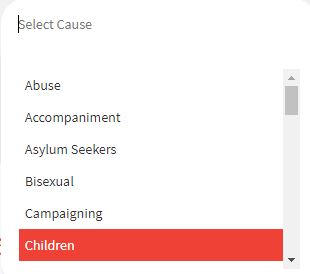 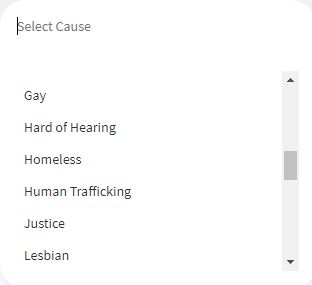 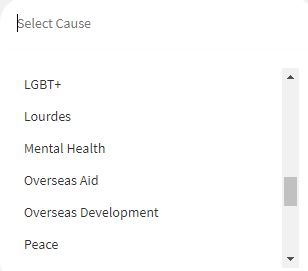 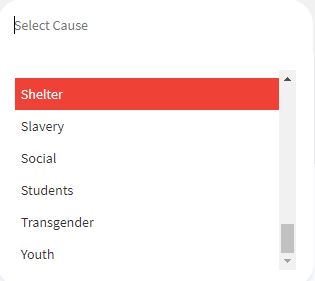 Since yesterday, the Quest page has been modified and the "Stories" page documented in my earlier blog has been completely removed. It is still the case that Quest remains the representative way the diocese purports to "help" people with same-sex attraction. Help them justify their sin that is.

This whole project is utterly scandalous and seems to me an attempt to hijack Catholic Social Teaching to push an LGBT agenda which is directly at odds with that teaching! An attempt to validate the project by reference to Cardinal Nichols inclusion of Quest in a letter to clergy is little more than a red herring. As I reported at the time (with an exert from ++Nichols letter) it was far from an endorsement, more of an inclusion in a list of potential resources (which was headed by the excellent group Courage, a group omitted from the Brentwood site). In any case, the Bishops of England & Wales do not endorse Quest, and Cardinal Nichols has a long history of problematic actions relating to Catholic teaching on marriage and sexuality, so what he chooses to do is a long way of the gold standard!

One man is responsible for this. On Sunday he will send children to every parish in the diocese to ask for money to fund his ongoing projects. I strongly suggest you do not give him any.

Further, I think pressure should be put on Bishop Alan Williams and the Diocese of Brentwood to remove all traces of the so-called "Queer Agenda" from its' diocesan pages. I fully support accompaniment and assistance for same-sex people and advocate they use recognised, bona fide Catholic Charities, such as Courage, to gain authentic Catholic help & guidance.