Showing posts from March, 2012
Show All

Skiing with the Boys! 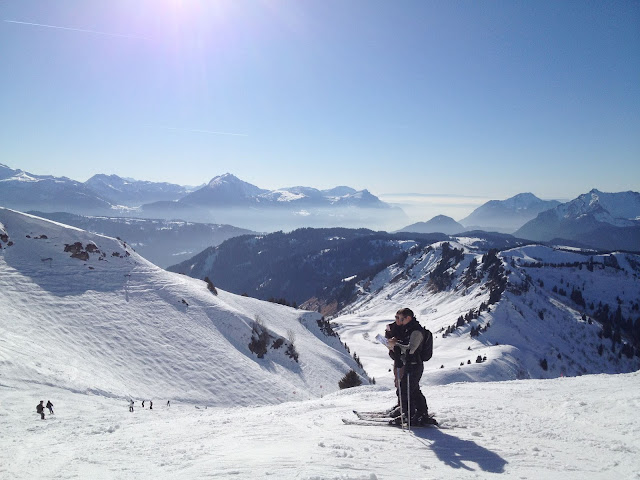 At the beginning of March I was fortunate enough to be able to join a group of good mates on a trip to Morzine in France for a few days skiing. There is something fantastic about skiing, a friend used to say that mountains are holy places (which always struck me as a bit pagan). Certainly there's something about the roof of the world, the smell of ozone, the sunshine and the view that keep calling me back. I thought I would share a few pictures of our trip here. This one is of the parish church where we went to Mass. One of the many great things about being Catholic, is that you can go to Mass virtually anywhere in the world, instantly recognise the liturgy and feel at home.  All the boys on a snowy walk.  Of course, a certain amount of alcohol was imbibed.
Post a Comment
Read more

A Simple Explanation of Holy Week

Talking Donkey has brought my attention to this great Youtube video by Busted Halo which gives a quick run down on Holy Week for those not sure of what it's all about:
Post a Comment
Read more 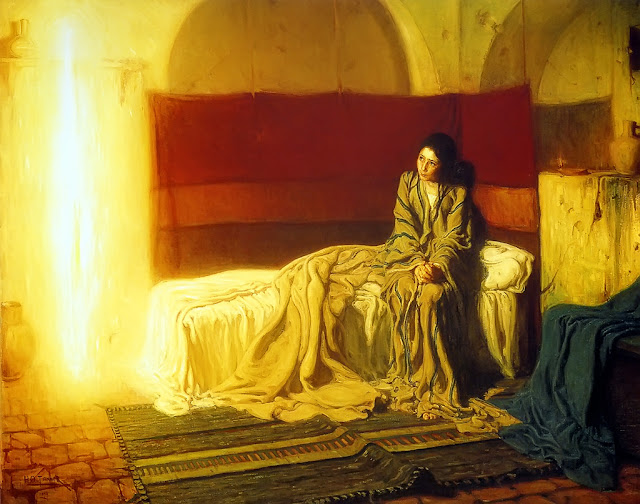 The Future's Bright, The Future's Stefan! We really do have some amazing young men training for the priesthood at the moment. I have a friend, Stefan, an erudite soul, who is studying for the priesthood at the Venerable English College in Rome. He is currently on a placement in a parish and, as a seminarian, has to offer reflections at Mass from time to time. This is his reflection on the Annunciation, which he gave on Monday: Today we can be said to be marking the beginning of the Christian era. It is the moment at which the Divine nature joins itself to human nature. It is the moment which sets in motion the final chapter of our salvation history. It is, in no uncertain terms, the defining moment for all of us here. A lot of people might readily accept the existence of someone called Jesus, who was crucified by the Romans around the year 30 AD. The problem for them however, would lie in today’s feast: namely our belief that Jesus was conceived in Mary by the power of the
Post a Comment
Read more

Flame ; Twitter is alive with positive feedback about this youth event, which took place on Saturday 24th March, with 8,000 young Catholics at Wembley Arena.  My oldest son, William, went along with his school and had a great time. He also found he knew lots of other people there who were attending with parishes or as part of their confirmation programme this year. I came across this post from a Youth Worker on Twitter.  It struck me as a feeling I clearly remember, returning from an inspiring week in Lourdes or retreat at Walsingham House. Parish worship seems dreadfully drab by comparison, lack-lustre and dull. ​​Thankfully, William returned animated with talk of vocation, and was able to immediately immerse himself in the beauty of the Mass at our fantastic parish Church Our Lady of Lourdes  on Sunday morning...He was then hungry to return to the Church to take part in Vespers & Benediction in the evening, which he raved about afterwards! Thank you Father Kevi
Post a Comment
Read more

The Cost of Being Pro-Life

Caroline Farrow has an excellent blog post chronicling the currently escalating polemic between the pro-life & pro-death factions in the abortion row. She posts a very telling quotation  made on the Bloomsbury Pro-choice website on the 25th of March, by a potential pro-choice supporter, as follows: - I was in attendance today at Bedford Square and I saw all of what occured, from the moment of the table-move onwards, and I have to say that I was utterly disgusted. Perhaps I honestly could have believed that 40DfL were intimidating women entering the clinics, perhaps I could have been sympathetic to tea, biscuits and balloons, or your arguments and literature – but honestly, every chance of that died today. The true face of the so-called ‘pro-choice’ movement was shown today – not in the cozy strumming of guitars or sun-bathing, but in the direct aggression and intimidation employed against those praying with 40DfL. You can both have quiet protests in corners, or even loud ones
Post a Comment
Read more

On Monday, my wonderful Parish Priest contacted me in a panic. He had been contacted by the local paper and asked to write something on the Catholic position regarding locked in syndrome. Basically, a reporter was writing a 'for and against' feature on the issues raised by the national case of Tony Nicklinson, a sufferer of 'locked-in-syndrome' who is fighting for a change in the law so that a doctor can lawfully help him to die. After an extremely busy weekend, Fr. Kevin had run out of time to respond, and asked me to step in and produce something by 4pm. Once I got over my initial panic, I looked up the CDF Declaration on Euthanasia  in order to re-appraise myself of the salient points of the argument. Read through, made some notes and then put finger to keyboard. Having finished, I contacted my friend Caroline Farrow , who is far more media savvy than I am, for advice on getting the article vetted. She said she'd have a look for me and suggested I contacted SP
Post a Comment
Read more

If You Want us to Fight, Give us the Weapons! 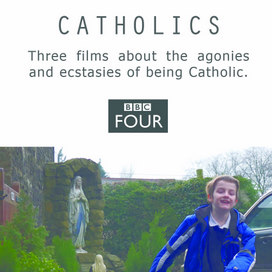 Lent is always a time of attack for us Catholics, the spiritual reality of our sojourn with Christ in the desert bleeds through into the physical world. This Lent is no exception and there is a lot going on, but two of the most prominent avenues of attack at the moment are a documentary on the Beeb and the attempt to undermine marriage. The insidious BBC4 documentary "Catholics" has annoyed me. It's attack on the Church is insidious and uses quirky music, largely empty churches and disenchanted, heterodox 'Catholics' to undermine the current, vibrant, growing Catholic community. It makes us look backward, dated, at best, reticent and unsure of our faith, at worst, ignorant and indoctrinated. The initial programme, which considered seminarian's at Westminster diocese' seminary, Allen Hall, was greeted with some warmth by many, including the Catholic Herald  as a sympathetic portrayal of our faith.  Personally, I didn't feel that the programme set ou
Post a Comment
Read more
More posts